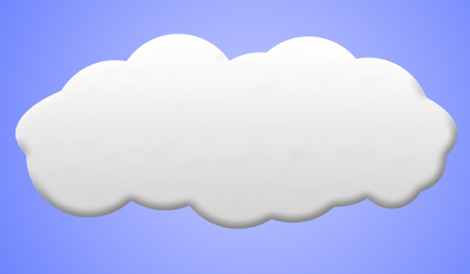 NTT Communications has announced it has started offering US and Europe-based platforms for its Arcstar cloud-based Unified Communications as a Service (UCaaS)
The company said it is now operating platforms in three regions including Japan.
Its Arcstar UCaaS cloud-based infrastructure claims to assure low-latency, highly redundant communication and enables customers to “better unify” global communication infrastructure.
The vendor said by integrating VoIP phones, web and audio conferencing, instant messaging and other collaboration tools in the cloud it provides optimal methods of communication for its users. The service claims to reduce cost of ownership for fixed assets. Other features are a reduction in communication delays, .
Yesterday NTT Com announced it has completed its US$350m investment in RagingWire data centers and has acquired an 80% ownership stake. The deal was first announced in October.