Myanmar takes another tentative step towards a digital transformation

From Burma to Myanmar 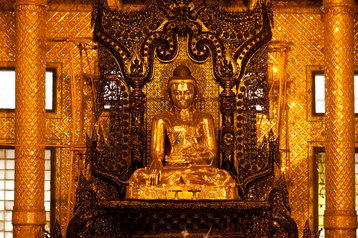 While 1Mbps for enterprise customers may seem rather slow to those living in countries with developed Internet infrastructure, the announcement marks the latest in the steady digital revolution taking place in Myanmar.

The next two decades saw a hybrid civilian and military government emerge, which led to the UN declaring Burma a ’Least Developed Country’ in 1987. Fueled by growing dissatisfaction with the country’s rulers, Burma was gripped by the 8888 Nationwide Popular Pro-Democracy Protests in 1988 as students, monks and political figures such as Aung San Suu Kyi called for a democratic government.

Instead, a brutal crackdown on protesters led to a bloody military coup that left the military junta in power for the next 23 years, with Burma being renamed Myanmar and its capital Ragoon renamed Yangon (in 2006, the capital was relocated to the newly-built Naypyidaw). Aung San Suu Kyi was placed under house arrest, where she continued to gain support and international accolades, including the Nobel Peace Prize.

After increasing pressure, the military junta began a slow and guarded transition to democracy in 2010, releasing Suu Kyi and holding (admittedly fradulent) elections. But 2015 proved a turning point for the nation after Suu Kyi’s party, the National League for Democracy (NLD), won the much more open elections.

With the government now semi-civilian, modernization efforts are underway, with the international community cautiously optimistic about a nation that still maintains a strong, aggressive military, carries out human rights violations and is currently wracked by what may be the longest-running civil conflict in the world.

With sanctions easing, the new Myanmar government has welcomed outside investment to help build its digital infrastructure. 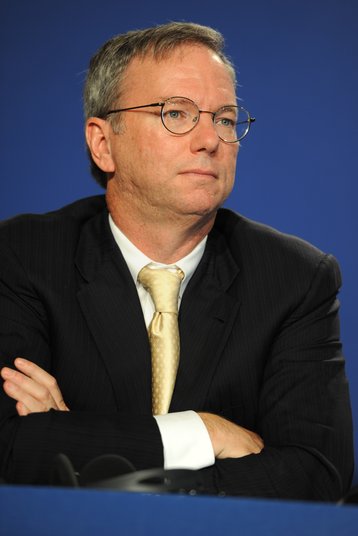 The country has been visited by both US President Barack Obama and presumptive presidential-nominee Hillary Clinton. Now it looks to replace the telecoms industry previously run by government-controlled monopolies that did little to keep Myanmar at the forefront of technological progress.

In February 2013, a US Agency for International Development (USAID) delegation including 50 executives from companies such as Cisco, Google, Hewlett-Packard, Intel, and Microsoft, visited Myanmar to look into potential projects. The next month, then-executive chairman of Google (now Alphabet) Eric Schmidt visited the country to meet senior government officials.

Later that year, Myanmar enlisted Toshiba and KDDI to build a modular data center ahead of opening its first stock exchange in 2015, and gave licenses to Norway’s Telenor and Qatar’s Ooredoo to provide telecommunications services. 2015, meanwhile, saw Flexenclosure provide a prefabricated modular data center for Burst Networks in Myanmar.

In a January 2016 letter, Suu Kyi even hit out at the results of this digital shift, saying: “Our lifestyles are changing nowadays as technology improves. Now our children waste a lot of their time on computer games, internet games and social networks. Children read less because the use of technology has increased.”