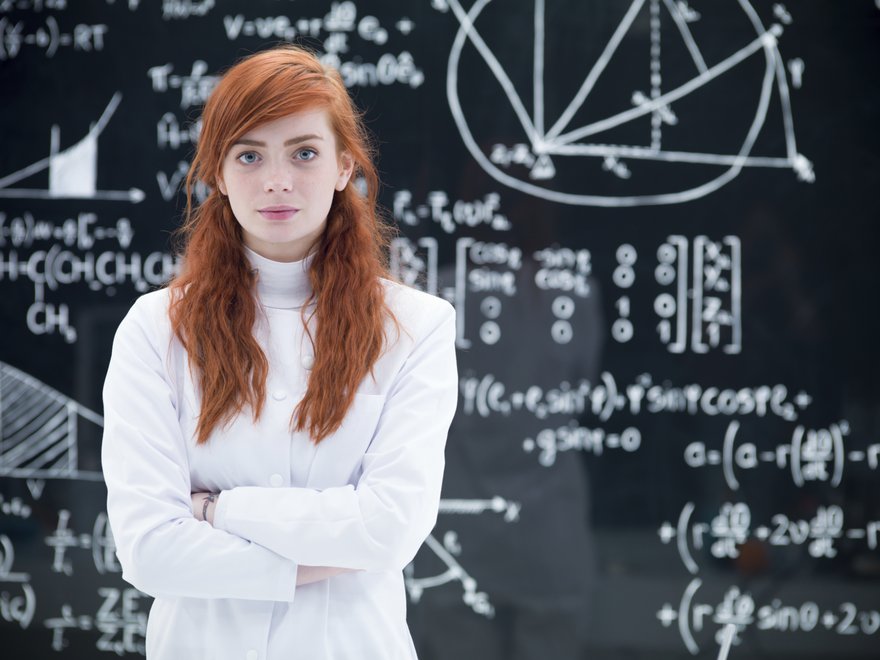 The US National Science Foundation (NSF) has invested US$20m into two new projects to create cloud computing testbeds – Chameleon and CloudLab – that will enable academic researchers to develop and experiment with ‘novel’ cloud architectures.

The foundation said today's awards complement industry efforts and will enable academic researchers to experiment and advance cloud computing architectures that can support a new generation of innovative applications, including real-time and safety-critical applications like those used in medical devices, power grids, and transportation systems.

Chameleon and CloudLab are part of NSF’s wider cloud project - the NSFCloud program – and are both expected to continue NSF’s legacy of supporting the development of new networking research infrastructure.

Chameleon will consist of 650 cloud nodes with 5PB of storage.

Researchers will be able to configure ‘slices’ of Chameleon as custom clouds using pre-defined or customer software to test the efficiency and usability of different cloud architectures on a range of problems including machine learning and adaptive operating systems.

According to NSF one aspect that makes Chameleon unique is its support for heterogeneous computer architectures, including low-power processors, general processing units (GPUs) and field-programmable gate arrays (FPGAs), as well as a variety of network interconnects and storage devices.

Each of the sites will have unique hardware, architecture and storage features, and will connect to the others via 1Gb/s connections on Internet2’s advanced platform, supporting OpenFlow and other sofware-defined networking (SDN) technologies.

NSF said in total, CloudLab will provide approximately 15,000 processing cores and in excess of 1PB of storage at its three data centers.

In that capacity, the team is partnering with three vendors: HP, Cisco and Dell to provide diverse platforms for research.

Over its lifetime, CloudLab is expected to run dozens of virtual experiments simultaneously and to support thousands of researchers.

NSF said the goal of the NSFCloud program and the two new projects is to advance the field of cloud computing.

“We are proud to announce support for these two new projects, which build upon existing NSF investments in the Global Environment for Network Innovations (GENI) testbed and promise to provide unique and compelling research opportunities that would otherwise not be available to the academic community," Iacono said.