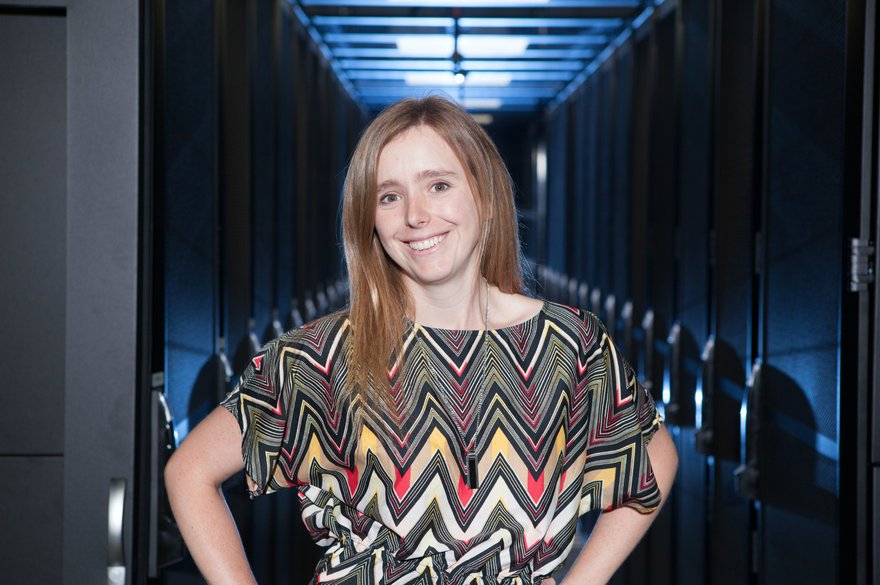 Data center company Node4 has launched a Disaster Recovery-as-a-Service (DRaaS) to recover all files and applications after client catastrophes.

Node4 is working with business continuity vendor Zerto, whose software is designed for virtualised infrastructures, to deliver this service via its N4Cloud infrastructure.

Node4 claimed that DRaaS differs from traditional storage or snapshot-based backup by its continuous replication of data and applications at a RPO, recovery point objective. It also offers a five day journal based replication, which it claims can recover any data from multiple points over five days.

There is a growing demand for hosted IT from small- and medium-sized enterprises, according to Node4’s product manager Natalie Stewart, and this in turn has created a boom in demand for disaster recovery services.

“It’s a combination of this business need [for hosting] with the increase in natural catastrophes such as the recent flooding in the south of the UK,” said Stewart.

Node4’s DRaaS is available on an OPEX-based pricing model. Node4 described DRaaS as ‘storage agnostic’ and compatible with any existing VMWare environment.

Israel-based Zerto has now opened an office for Europe, the Middle East and Africa (EMEA) in Reading. Peter Godden has been unveiled as the VP for EMEA and Gil Levonai is to be VP for marketing and products.