NHS to work with Basho for electronic health service 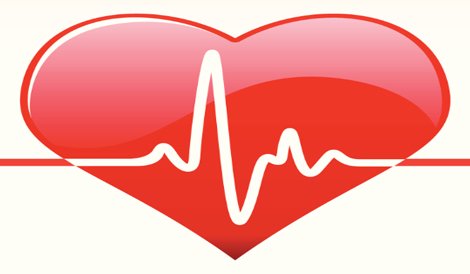 The second version will go live early next year.

Spine is the national critical infrastructure that supports delivery of services to more than 27,000 individual organizations that provide care across the country, using a single NHS number as a unique identifier for patients and helping to provide authentication of staff, audits and non-clinical reference information.

The NHS said it decided to use Riak for its database after the Danish Health Authority rolled out Riak in large scale for its own electronic health system.

The system ties together a number of networked machines featuring Riak software, allowing a scalable way to meet demand for database processing.

One company using Riak – US-based messaging system provider Voxer – recently experienced fast amounts of growth after a US rapper referred the technology in a rhyme.

Fast growth led it to order new Riak boxes on a regular basis to increase its mission-critical database capacity.

The Riak system is based on open source technology but has built-in resiliency and services designed for enterprise-class clients, Basho CEO Greg Collins said.

“In the healthcare industry, keeping costs low and simultaneously improving the level of care are critical requirements," Collins said.

The NHS said it is designing Spine2 to have improved performance and reliability, while at the same time maintaining a small footprint.

Riak will be the backbone of the system, and as such, NHS developers will easily be react and make changes to Spine2 without the need of systems integrators.