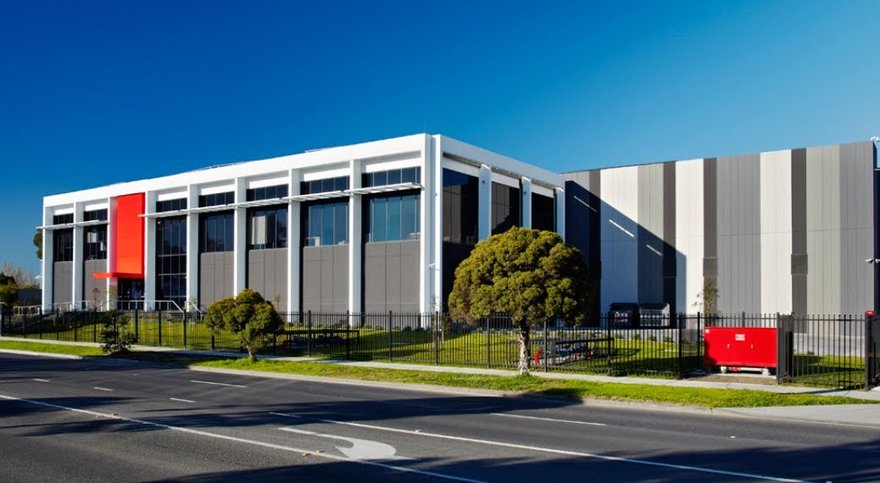 The Australian Federal Government has signed a AU$36 million (US$26m) six-year contract for data center capacity “as a service” from NextDC.

NextDC is keeping the details quiet - it won’t share the department, the location or the purpose of the data center work - but says it will use NextDC’s flexible DCaaS, which will allow the customer to increase data center capacity without building or fitting out new halls.

The deal recognizes NextDC’s “flexibility, capacity to deliver at scale and world-class facility design and operations,” and the company can ”increase MW capacity without needing additional land, building or fit out of additional data halls,” according to NextDC’s blog announcement..

NextDC says the government contract requires a particularly high density deployment, but “due to the critical and sensitive nature of the infrastructure the department, location and use will not be made publicly available”.

In the last year, NextDC has added more than 10MW of capacity, giving it a total of 42MW of data center power, supporting some 9,000 racks of IT equipment across Australia. The company promises 100 percent uptime and has its own specialized management software called OneDC.

The company is reportedly working with Microsoft on Azure services in Australia, and also provides data center services for CenturyLink in the country.

In 2014, NextDC won the DatacenterDynamics APAC Award for “Innovation in the Mega-Data Centre”.