Netronome, an intelligent networking specialist, has released a new server networking platform called Agilio. The solution is a combination of hardware and software and features what Netronome calls its Agilio CX intelligent server adapters. These are based on flow-processing silicon and software architecture.

Netronome is attempting to solve a problem which has come to be known as ‘virtual machine sprawl’ on servers. Agilio claims that it can increase the efficiency of a data center’s computing infrastructure using basic cloud configuration and automation tools. 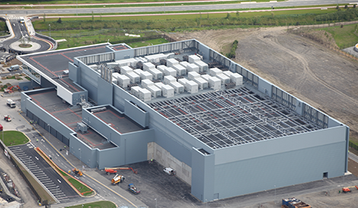 Netronome believes that the growth of container technology by enterprises will exacerbate the tendency to virtual machine sprawl. As the numbers of virtual machines and containers expands they need load-balancers and other server-based applications to manage them. However these applications have inflicted unfortunate symptoms such as poor performance, the lowering of server efficiency and the compromising of basic security.

Netronome believes that the answer is server-based networking, something which is only yet at home in the massive web-scale data centers of the big players which Netronomes refers to as ‘mega-scale data centers.’

Niel Viljoen, co-founder and CEO of Netronome said : “While server-based networking is providing higher efficiency and scale for the world’s largest data centers, the need for SDN and network functions virtualization (NFV) is accelerating the demand for increased performance across the broad spectrum of cloud-based data centers.

The purpose-built Agilio platform uniquely addresses a critical inflection point in the industry caused by rapid software innovations in server-based networking on one side, and the burgeoning cost of compute on the other, resulting in the rise of heterogeneous computing.” 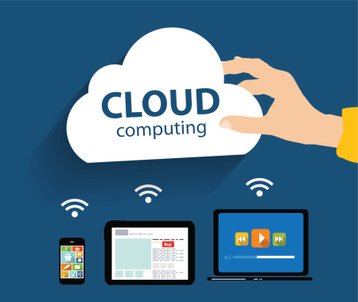 The telco clouds depend heavily on NFV

Agilio Software currently supports OVS v2.3 and v2.4, with support for OVS v2.5, Linux Firewall, and the forthcoming Juniper Networks Contrail vRouter, which is expected during the first half of 2016. The Agilio host software package is open-sourced and has been loaded up to relevant Linux repositories.