You’ve got a gift

The MiniCube will be released in the first quarter of 2017.

The Internet of Tiny data centers 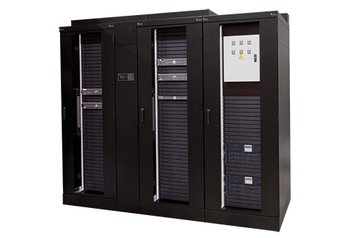 “The data landscape is changing completely, driven by, among others the Internet of Things,” Bas Jacobs, product manager at Minkels, said.

”This is because centralized data processing is not sufficient for the IoT, for instance because of low latency requirements. The IoT therefore requires this data to be handled locally, for example using micro data centers.”

Jacobs also pointed to “small data centers being used as a backup” or as on-prem facilities for companies mostly using the cloud.

Micro data centers have indeed proved increasingly popular, something we looked at in our July/August cover feature: Micro-scalers take on the edge.