Doubles as a headend facility for TV broadcasting

Midco operates in Midwestern states, namely Minnesota, where it was founded, and North Dakota, but also including South Dakota, Kansas and Wisconsin. 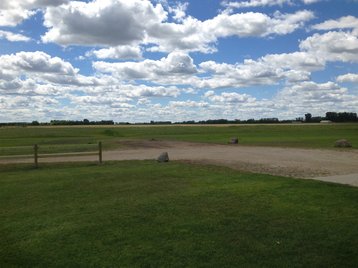 Last year, the company broke ground on a $12m data center in Fargo, also in North Dakota but some 80 miles (130km) away, for which it received a five-year, $500,000 tax exemption from the Fargo City Commission. The facility is due to come online sometime this year.

This month, Midco will begin moving and reconnecting network equipment to the facility, which it says will cause overnight interruptions in local services.