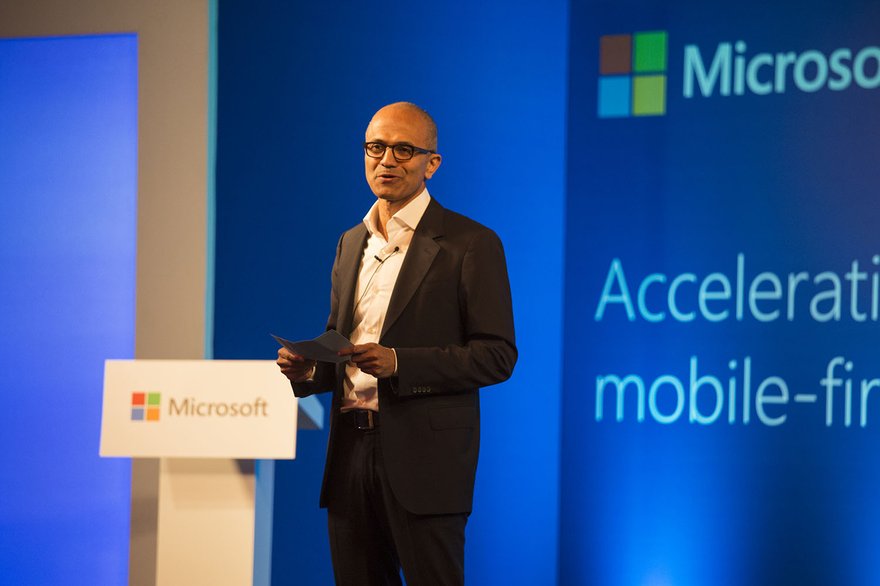 Microsoft will build data centers in India to serve its Azure cloud and Office 365 to customers there, Satya Nadella said on a visit to Hyderabad.

The Microsoft CEO did not say how many data centers would be built or where, but confirmed they would be available by the end of 2015, and would offer local hosting for companies concerned about "data sovereignty", or the risks of allowing their data to leave the country.

Cloud for India
Microsoft's plans for an Indian cloud data center were first reported in August. As well as helping to reassure Indian businesses that their data is safe form snooping by the US and other countries, such a facility would offer lower latency and redundancy.

Microsoft’s cloud services in India have grown by more than 100 percent in revenue in the past year, and local servers will open opportunities for banking, financial services and insurance companies, state-owned enterprises and government departments to adopt the public cloud.

Wipro Limited CEO TK Kurien said the data center market in India is experiencing huge growth powered by increased digitalization and use of mobility for both business and leisure.

“We have partnered with Microsoft to help businesses adopt cloud as a part of their IT strategy and realize benefits of cloud. It has been a very successful initiative” Kurien said.

“At the same time, there are sections of industry concerned about data sovereignty and cost of connectivity. Microsoft’s plans to launch commercial cloud services from India would address those customers, specifically in the BFSI (banking, financial services and institutions) sector and government entities”.

Ever since the revelations of surveillance from the US National Security Agency (NSA) and the UK’s GCHQ ‘data sovereignty’ has become increasingly important. Over in Germany Microsoft said it is likely to offer a German-only cloud hosted by a partner, in a bid to keep the country’s data within its borders and safe from inception.