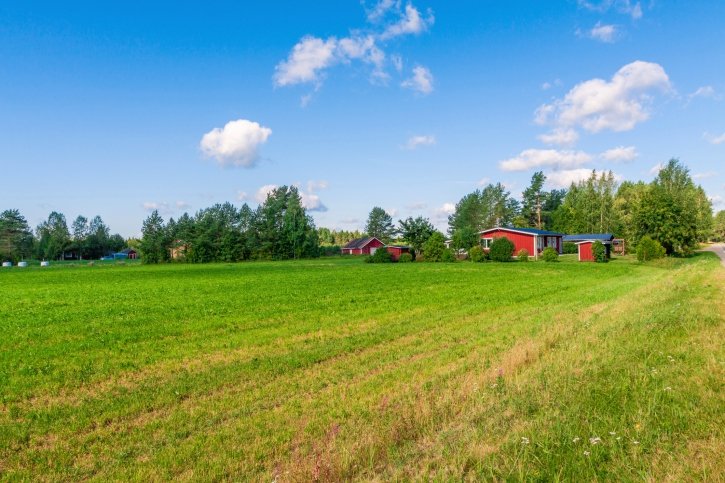 Records submitted to local county officials show Microsoft has purchased two homes on the proposed site for $405,000 and $275,000, according to a report from the Des Moines Register.

The project will be Microsoft’s second facility in Iowa and will house the company’s Alluvion data center. As FOCUS reported earlier this summer, the new data center will join Microsoft’s other West Des Moines-based facility, Project Mountain, to become the hub of its rapidly expanding Azure cloud-based storage offering.

The two data center projects will bring an investment of more than $2 billion to West Des Moines. Microsoft previously secured tax break incentives from the state government, and in exchange has guaranteed at least 66 people will be employed by the facility.

Thus far Microsoft has spent approximately $9.5 million to acquire around 150 acres for the 160-acre project, including nine holes from a local golf course on the proposed site. Microsoft has joined the likes of Google and Facebook, all of which maintain data center facilities in the midwestern state.