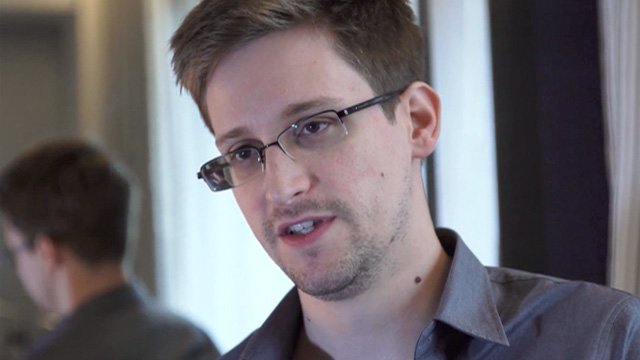 Microsoft has been ordered by a New York court to turn over its customer’s emails and account information stored in its data center in Dublin, Ireland.

In the seeminly never-ending aftermath of the NSA revelations, US district judge Loretta Preska made the decision yesterday after a two-hour court hearing, much to the concern from privacy groups and other major technology companies.

Since the NSA revelations leaked by former NSA contractor Edward Snowden the US government has been keeping a watchful eye on the storage of sensitive data.

Microsoft alongside technology companies including giants Apple, Google and Facebook signed a letter urging the US government to provide greater transparency around national security related requests by the US government.

Around this time Microsoft went to court to challenge a US government search warrant seeking content held in Dublin.

The companies said they fear they could lose substantial revenues to foreign competitors if customers worry their data is subject to seizure by US investigators anywhere in the world.

In a company blog post in June, Microsoft’s general counsel and EVP of legal & corporate affairs Brad Smith said a lot has changed since the revelations, however the US government needs to address important unfinished business.

Smith stated in the blog that the US government needed to recognize that a US search warrant must end at US borders.

“We’re concerned about governmental attempts to use search warrants to force companies to turn over the contents of non-US customer communications that are stored exclusively outside of the US,” Smith said.

Lawyers for the US Justice Department state the warrant only requires Microsoft to provide documents it controls.