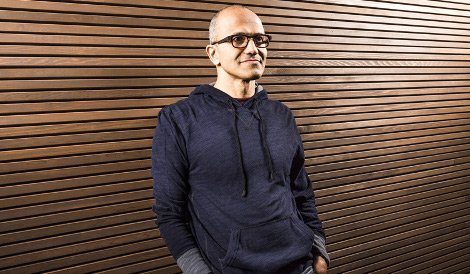 Having two geographically separated data centers provides users the ability to have cloud infrastructure on one coast mirror that on the other for continuity. Reliability has been an ever greater concern in Japan since the devastating Tohoku earthquake and tsunami that hit the country’s northeast in 2011.

Microsoft has not stopped expanding the data center capacity that supports its 200-plus cloud services for the past several years. The expansion program is aggressive because the company has been transforming from a company that relies on software license sales to one that gets a big portion of its revenue from cloud services.

It announced plans to expand the Azure infrastructure to Japan in May 2013, when it also said it would add two regions in Australia. The Azure cloud already has Singapore and Hong Kong regions.

The reason for adding physical infrastructure to support a cloud service in a specific geographic location is increasing performance of the service for local companies and for foreign companies that want to expand into the region.

“These new regions will help fulfill the current and future needs of our cloud customers with secure and highly available services that help them grow their business,” Takeshi Numoto, corporate VP of cloud and enterprise marketing at Microsoft, wrote in a blog post announcing the expansion. “In addition, they provide local customers the ability to achieve data residency and realize data recovery scenarios, as data will be replicated between the two regions.”