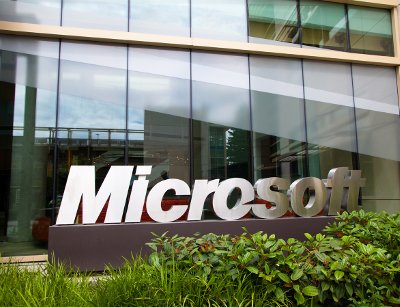 The company partnered with Chinese data center provider 21Vianet to establish the site. Takeshi Numoto, corporate VP of cloud and enterprise marketing at Microsoft, announced the news in a blog post, saying this was going to be the first data center on mainland China to support services of a global cloud provider.

If this is true, it will not be so for long. Amazon Web Services, the world's biggest public cloud provider, said on its website that a Beijing region for its cloud is in the making.

“To ensure a compliant, enterprise-grade public cloud experience, Microsoft has partnered with 21Vianet within China to deliver Microsoft Azure to our customers in the region,” Numoto wrote.

“21Vianet is a trusted and reliable partner who can deliver the quality and reliability that Microsoft Azure customers require, delivering Azure service from multiple locations in China to enable critical disaster recovery scenarios.”

Microsoft first announced its partnership with 21Vianet and plans to establish a data center in the country in 2012.

The announcement comes the same week as AWS and Microsoft's other major rival in the public cloud space, Google, both unveiled dramatic price cuts for their respective cloud infrastructure services.

On Thursday, Microsoft CEO Satya Nadella announced that the company will bring its Office suite to Apple's iPad.