Microsoft has containerized its cloud offering by bringing Docker Swarm and the Apache Mesos-based DC/OS together in one platform. The release of Azure Container Service enables customers to choose which way they would prefer to run their container applications in the cloud.

Last year, Microsoft partnered with Mesosphere and Docker to port their container orchestration products to operate with Windows Server. This allowed Linux and Windows servers to run together in a single cluster. The release of Azure Container Services indicates that Microsoft now feels the products are truly ready for market.

Both elements of Azure Container Service are open source and Microsoft said it has done this to ensure that workloads are fully portable across any cloud and on-premises infrastructure. 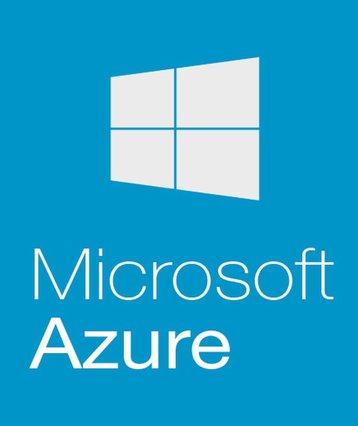 Ross Gardler, senior programme manager for Azure, said, “As organisations adopt containers and look to scale them in production, they discover that deploying and operating containerised application workloads is a non-trivial exercise. The complexity of tracking and managing high-density containers at scale grows at an exponential rate, making traditional, hands-on management approaches ineffective.”

He said that Azure Container Service addresses those challenges by providing simplified configurations of open source container technology, optimised to run in the cloud.

“With just a few clicks you can deploy your container-based applications on a framework designed to help manage the complexity of containers deployed at scale, in production,” he said.

Parallel to the release of the container service, DC/OS has been cut loose by its principal architect Mesosphere as a truly open source project under the Apache Software license. It orchestrates large scale applications running as Docker images or other container formats. DC/OS is already used by Twitter, Apple, Yelp and Verizon.

The Docker Swarm version for Azure uses the Docker stack which means that any Docker tools can be used to manage applications on the Container Service.