Microsoft has increased the number of its cloud regions to fifty, having installed its equipment in two facilities near Canberra, Australia, according to local technology publication iTnews.

Operated by Canberra Data Centres, the sites in Fyshwick and Hume were chosen by Microsoft in light of the Australian government agencies’ shift towards a more cloud-centric computing model. 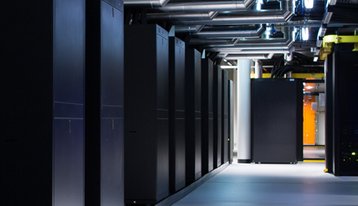 With the new regions, Microsoft will target government agencies from Australia and New Zealand, as well as Australian mission-critical infrastructure providers, enabling them to run cloud applications from data centers that can also house their colocation servers.

Canberra Data Centres currently operates four facilities - three in Hume and another one in Fyshwick.

The company boasts a number of federal government clients, and indeed, in 2015, it secured a $24m contract with the Department of Immigration.

In August last year, CDC began work on its second facility in Fyshwick, which is expected to come online in September.