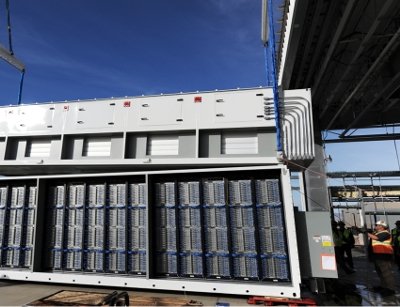 A "networking issue" in one of Microsoft's North American data centers has rendered some of the company's web-accessed services inaccessible by customers supported out of that facility on Wednesday, a Microsoft spokesperson told ZDNet.

"At approximately 11:30 a.m. PDT, Microsoft became aware of a networking issue affecting customers of some Microsoft services hosted out of one of our North American data centers," Microsoft's Steven Gerri wrote in an email to ZDNet.

"We worked to isolate the issue and we are beginning to see service restoration. We continue to investigate the root cause of this issue."

On the Office 365 Twitter feed, a Microsoft representative wrote that email service was restored at 2:30 p.m. and that the network issue in the data center was resolved. The outage did not affect Asia-Pacific and European customers.