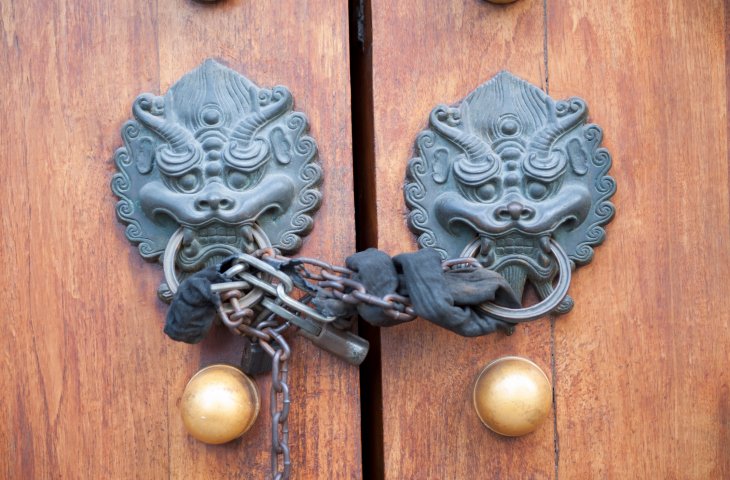 A cloud security standard, MTCS SS was developed by the Information Technology Standards Committee (ITSC) in Singapore and published in November 2013. The objective was to help businesses understand the different cloud service providers’ (CSPs) offerings better by certifying the security that they offer.

It will end in tiers
MTSC SS has multiple tiers to denote different levels of security. For example, a low-risk, non-business critical website could, for example, rely on a Tier 1 certified cloud CSP, while organizations that run business critical data and systems might require a Tier 2. The highest tier is Tier 3, and is the most secure level and is designed for regulated organizations with specific requirements.

The IDA had previously said that MTCS SS certification would be a mandatory requirement for CSPs that participate in the Singapore Government’s public cloud service bulk tenders. The standard is seen as one that will continually evolve to mirror the changing state of the cloud, and the IDA and the ITSC are understood to be already in the process of reviewing the standard.

In this case, a third-party certification body performed an assessment based on the comprehensive certification requirements and granted the MTCS SS (584:2013) Level 1 certification to Microsoft to operate an Information Security Management System for Microsoft Azure and Office 365.

“With our participation in MTCS SS, we hope to bring the confidence entrusted to the Microsoft Cloud to the local ecosystem so as to help accelerate the adoption of cloud computing here in Singapore across industries,” said Jessica Tan, Managing Director for Microsoft Singapore in a statement.

Proud as it might be at this achievement, Microsoft is trailing behind Amazon. In mid-October, Amazon Web Services (AWS) had also announced being awarded with the MTSC SS certification. AWS achieved the MTCS SS Level 3 certification, and it said at that time that it was the first global CSP to achieve this.