Mexico to be top data center nation in LATAM 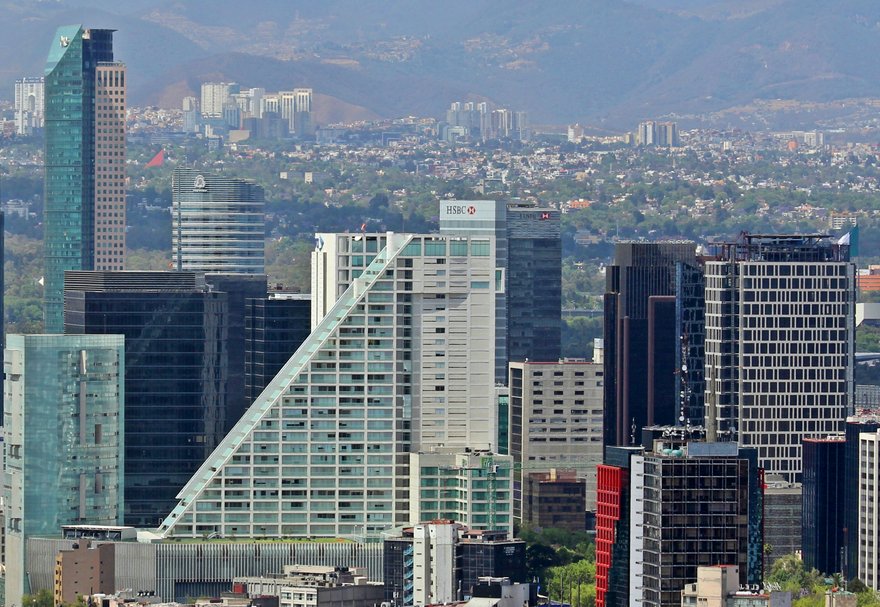 While Mexico’s slowing economic growth will restrict IT spending this year, its data center industry is set to be the beacon of Latin America, according to a new study.

At the start of 2014 the Mexican finance ministry Secretaria de Hacienda Y Credito Publico (SHCP) reduced Mexico’s 2014 economic growth projection to 2.7% from 3.9%, which has made companies hesitant to invest in innovative and disruptive technologies, according to reports in Mexico’s El Economista.

This was expected to cause investment in IT to flatline in Mexico, according to Gartner Latin America VP of consultancy Salvador Orozco.

However, a study by Gartner of 150 companies in Latin America showed that 50% said they would invest more in IT in 2014 than last year, while 40% said investment would remain at least at the same level.

Though Mexico itself reflected this trend, its growth in investment was projected to be below the Latin American average.

Despite this slowing growth, Mexico is predicted to become Latin America’s top supplier of data center services by 2018, according to Gartner’s studies.

The growth can be explained by inward investment, said Orozco, as foreign companies look to build up their LATAM infrastructure and see the Mexican economy as a buyer’s market for IT infrastructure.

This year, IBM announced plans to open a data center in Mexico City, which is due to be complete in September.

This is part of IBM’s plan to spend US$1.2bn on data center building worldwide, announced earlier this year.

KIO Networks has announced plans to buy redIT as part of its strategy to become a leading provider in datacenters in Mexico.

Some domestic companies are investing in infrastructure too - Mexican telco Alestra opened a US$58.7m data center in Querétaro state earlier this year.