In 2014, the Australian Department of Defense picked Lockheed Martin to consolidate its 280 data centers into 11 domestic and three international facilities, in an AUS$800 million deal.

Now, with an increased remit and new contracting agreements, the cost has risen to over AUS$1 billion (USD$742 million). 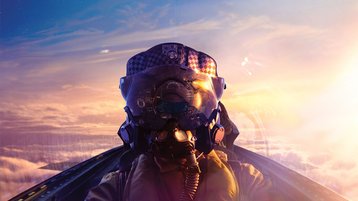 A new contracting deal worth AUS$148 million (USD$110m) was made public last week, and uncovered by ITnews.

A spokesperson told the publication that Lockheed has been commissioned for “additional work” as part of the ’Next Generation Desktop’ program - which aims to provide the military with secure, simple desktop computer systems that are cheaper to maintain.

The contract with Lockheed is one of three outsourcing deals in the IT sector that the Department of Defense has made in recent years, with a terrestrial communications contract having been won by Telstra in 2013 for $1.1 billion, and Lockheed winning another contract for centralised processing in 2014.

Lockheed, which has a sprawling array of businesses in the aerospace, defense, security and advanced technologies sectors, has signed several data center deals with governments around the world, including a 2011 contract with the US Department of Energy and the US Department of the Treasury.