Company insists it is not building a data center, yet residents are not so sure

AT&T is fighting back against claims that a newly planned building extension is a data center, after locals successfully delayed consideration on a building permit.

At a meeting about the expansion to the Short Hill Mountain facility on Wednesday, the telecoms corporation stood by its claims that the construction is a “utility substation” that is part of a “regional interconnecting grid system” providing for the “transformation, switching and distribution of both transmission voltage and/or distribution voltages, transmits natural gas, television or telephone signals.” 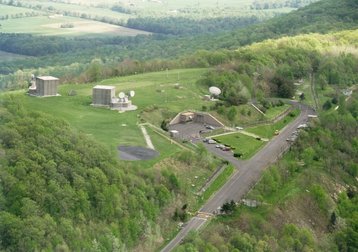 Residents, however, drew attention to what they saw as unusual specifications for something that is not a data center - it requires eight generators, eleven air coolers and 60 staff operating 24/7 in a building that is 35 feet high, 433 feet wide and requires 160,000 square feet.

Loudoun county’s planning commission said in a report: ”Staff initially requested that the applicant consider lowering the height of the building to reduce the potential visual impact of the development. However, per the applicant, the proposed building height (up to 35’) is the lowest feasible height based on site constraints and equipment requirements.” 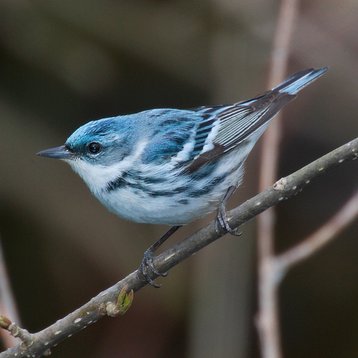 During Wednesday’s meeting, residents continued to grill AT&T, with one asking: “Are you willing to say for the record to all of us and to the media, that the above ground facility … is 100 percent civilian applications because you are pitching this project to us that it’s going to be giving us better phone service, better cell service, better 9/11 service, better county communications. If this has any military application I think you need to stay underground.”

Meanwhile, a petition has sprung up to stop the building getting approval, gaining over 600 signatures at the time of writing.

Other protesters include Friends of the Blue Ridge Mountains and the Appalachian Trail Conservancy, who said that the ”new facility will produce a four-acre scar on the landscape and will be visible from the A.T. and the adjacent Harpers Ferry National Historical Park. The structure will have night lighting that increases and exacerbates its visual impact, and will also affect the habitat of the Cerulean Warbler and other migratory birds.”

In 2015, Loudoun County also tried to limit the number of data centers in the area, over concerns that the infrastructure construction would have a negative impact on the quality of life for local residents.

When asked what benefits the building would bring to local residents, principal network architect for AT&T Scott Rushin replied: “I guess it’s reliability”.

The Loudoun County Board of Supervisors will decide how to proceed on June 23.