Over the next three years

Continuing its partnership with Telecom Egypt, Liquid Telecom is planning to spend $400m on building out its network infrastructure and data centers across Egypt.

The latest investment, it says, will bring connectivity and cloud services to previously unserved markets. 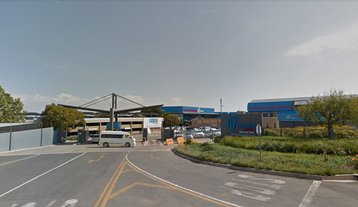 It will be broken down into two segments, the first $50m to be spent on commercial data centers and rolling out cloud services in Egypt, with the remaining dedicated to broadband, financial inclusion and high capacity data centers – larger facilities, which the company says will resemble its recently launched site in Johannesburg, South Africa, a 3,000 square meter (32,290 sq ft) data center with a maximum power capacity of 7MW, which will gradually be built out to offer 45MW of capacity.

The company recently lit a fiber route connecting Cairo and Cape Town in South Africa – the first terrestrial network to link the two cities - and is building a route between Dakar in Senegal and Abuja in Nigeria passing Sudan and Chad, due to come online in early January.

It is also one of the companies involved in the Liquid Sea submarine cable system, which, once complete, will run the length of Africa and through the Red Sea to reach the Middle East, as well as connecting to the telecommunication provider's terrestrial network.