To create “a software stack that brings the best of telecom, cloud, and enterprise”

The Linux Foundation, a non-profit that looks after some of the world’s most active open source projects, has launched a separate entity to manage software tools designed for edge computing.

The announcement follows the launch of LF Networking – another internal organization, dedicated to networking software – in January 2018. 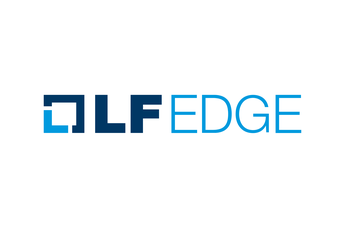 This year, the Foundation decided to bundle three of its existing projects and two brand new initiatives into a single entity, to encourage greater collaboration between member projects, while consolidating the administrative functions.

LF Edge will focus on creation of an “open, interoperable framework for edge computing, independent of hardware, silicon, cloud, or operating system.”

Just like LF Networking, participation in LF Edge is voluntary and each of the projects will maintain their technical independence, community structure, release roadmaps and web presence.

“The market opportunity for LF Edge spans industrial, enterprise and consumer use cases in complex environments that cut across multiple edges and domains,” said Arpit Joshipura, general manager of The Linux Foundation.

“This massive endorsement, combined with existing code and project contributions like Akraino from AT&T and EdgeX Foundry from Dell EMC, means LF Edge is well-positioned to transform edge and IoT application development.”

Click here for our interview with Arpit Joshipura and leaders of the Linux Foundation on the future of open source tools in carrier networks.