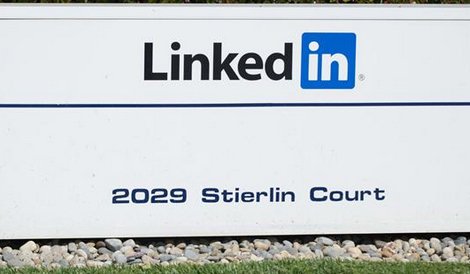 The social networking site for professionals LinkedIn will build two self-managed data centers over the course of 2014 and 2015.

It made the announcement in its Q4 2013 and full-year results this week.

LinkedIn’s CFO and SVP Steven Sordello said the company’s data center strategy started in 2012 and its goal is to host on a self-managed infrastructure so it can control its capacity growth and manage its cost structure.

The network spent US$75m on its first facility and an additional $25m in parallel capacity. It plans to build its second self-managed facility during 2014 and its third in 2015.

“The effect of this program will be heightened capex during this three-year period. In order to ensure each new data center’s security and performance, we must build new server capacity while growing legacy facilities in parallel. Cost benefits are long term and not immediately realized until our strategy is complete,” Sordello said.

"We ended 2013 in a strong position across engagement and monetization, and we are investing aggressively in 2014 for both our member and customer platforms," Sordello said.