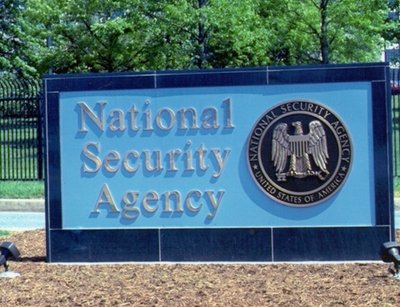 More light has been shed on the US National Security Agency’s massive new data center being built to collect, store and analyse information as part of its efforts to prevent terrorist attacks and intercept communications from around the world.

The US$2bn NSA Utah Data Center in Bluffdale will be designed to break the exaflop barrier with a supercomputer it hopes will be 100 times faster than the world’s fastest, the Japanese K Computer, according to a report published by Wired magazine.

The 65MW facility, designed essentially as a ‘spy center’, will have four 25,000 sq ft halls dedicated to servers and 900,000 sq ft for administration. The code breaking system it uses will require 200MW of power alone.

Wired described the project, which it said will be in operation in September2013, as the US’ largest and “most expensive cyber security project” ever. And while it did not obtain details from the department itself, it said it had received details from senior intelligence officials previously involved in the program.

It will use breakthroughs made by the NSA to cryptanalyze complex encryption systems employed by governments and other computer systems.

Security is also being taken seriously at the data center. The Wired report said it will have a perimeter fence designed to withstand impact from a vehicle travelling 50 miles per hour weighing 15,000 pounds – part of a US$10m antiterrorism protection program designed for the data center.

The NSA first announced its intentions to build its Utah Data Center in 2009, saying it would create hundreds of jobs for the region.

In 2010, President Barack Obama signed US$800m for Phase 1 of the project out of the national defense budget but had committed no funds for Phase 2.

It said back then the data center would be used to support the NSA’s Comprehensive National Cybersecurity Initiative which came out of the previous Bush administration.

"Our nation's communications networks are now such an integral part of our daily lives that even a modest disruption could have severe consequences for our economy and way of life," Senator Orrin Hatch (one of the announcers) said in a statement.

"Our networks are increasingly under attack from a range of sources, everything from the hacker who steals your identity and runs up huge credit card bills to a coordinated assault on a nation's computer infrastructure."

As Wired uncovered more details on the project this month, it emerged that the site will contain fuel tanks large enough to supply backup generators for three days of continual use, and will have the capacity to pump 1.7m gallons of water a day.

Electricity will be supplied by an NSA-run substation constructed by Rocky Mountain Power. Electricity prices alone are estimated to be US$40m a year.

Get a roundup of the latest US data center news in our next edition of FOCUS magazine. Sign up for your copy here.