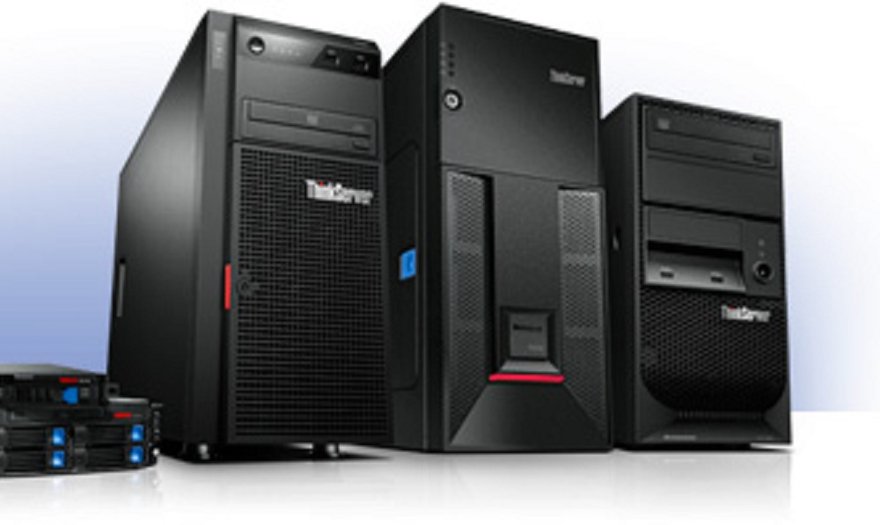 The deal requires IBM to carry on maintaining and supporting the servers for an extended period of time, to ease customers' concerns.

Lenovo has big plans, according to Gerry Smith, president of Lenovos' enterprise business group: “Over time, we will compete vigorously across every sector, using our manufacturing scale and operational excellence to repeat the success we have had with PCs."

The deal will close in different countries on different dates. All major markets will be covered on Wednesday, with most other countries following later this year, and a few stragglers following in early 2015.

IBM said in January it was focusing its efforts on its Watson Group, which is established to push cloud-delivered cognitive innovations and expanding its global cloud footprint which includes its $1.2bn investment in building 40 data centers in 15 countries.

Also announced in January was a strategic alliance between the two companies where Lenovo will resell selected products from IBM’s storage and software portfolio.