KT and Alcatel-Lucent to run NFV trials in Korea 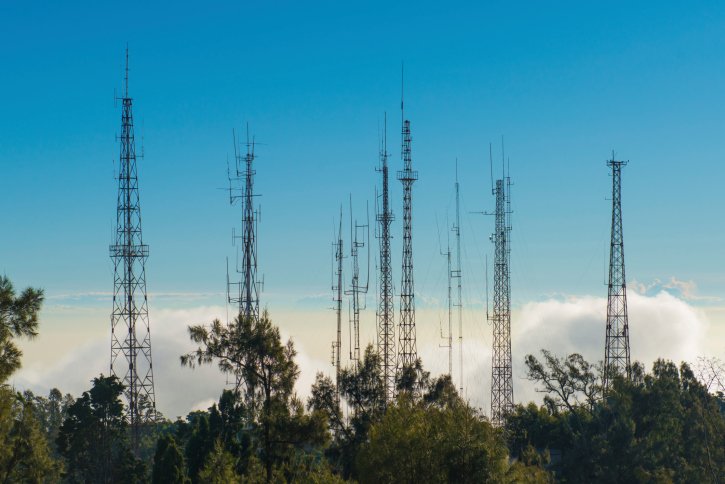 The operator believes NFV can increase efficiency of its mobile networks, lower costs and improve access to cloud-based products.

Throwing out hardware
South Korea is one of the most connected countries in the world – according to Akamai, it boasts the world’s second average broadband speed at 63.6 mbps. It was the first nation to deploy 4G and earlier this year, the Korean government announced plans to invest US$1.5bn in 5G.

First 5G networks are expected to become operational in 2017, with a commercial service available by 2020. Such high-speed networks will require a radically different backbone.

In the near future, KT will begin an NFV proof-of-concept which will include Alcatel-Lucent’s Virtualized Evolved Packet Core (vEPC) systems, CloudBand NFV platform and Virtualised Services Platform (VSP) from the company’s subsidiary Nuage.

“Alcatel-Lucent and KT share a vision of the strategic importance of virtualization and cloud infrastructure and service formation. We look forward to helping KT transition its EPC network functions to operate in an NFV/SDN environment,” said Chi Il Yoo, head of Alcatel-Lucent Korea.

“Combining vEPC, CloudBand and Nuage Networks VSP for SDN provides an innovative architectural model to answer the demand for next generation application workloads and to optimize CAPEX and OPEX for delivering KT’s mobile broadband services.”

Last week OVH, one of the largest hosting providers in Europe, announced it would deploy Nuage VSP across its data centers in Europe and Canada to deliver “OpenStack-as-a-Service”.