KnC Miner to build second facility in The Node Pole 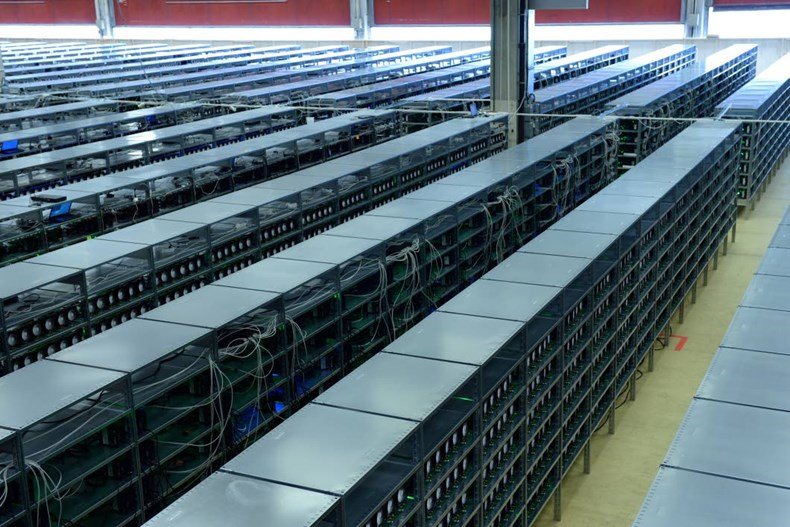 KnC Miner will build a second data center in the Swedish town of Boden, part of the region known as ‘The Node Pole’.

Just like its predecessor, the 20MW Boden 2 facility will be dedicated to Bitcoin mining services. When complete, it will triple the company’s footprint.

“We have the planet’s most efficient bitcoin cloud mining operation. Our Clear Sky farms in the polar region take advantage of locally produced renewable hydropower and the surrounding arctic air to achieve industry-leading efficiency. This set-up rewards us the opportunity to sell powerful bitcoin mining monitored with absolutely no hidden fees at all,” said Sam Cole, co-founder of KnC Miner.

No rest for the wicked
Boden is located just 50 miles away from the Arctic Circle. As part of The Node Pole, it benefits from cold climate, cheap electricity, political stability and a rock-solid power grid that hasn’t had a blackout since 1979.

Other Node Pole residents include Facebook, British data center operator Hydro66 and Fortlax, which runs co-location services out of an old army base.

KnC Miner develops hardware and software for Bitcoin mining. The company used to sell ASIC chips to virtual currency enthusiasts, before switching to a cloud-based data center model - think the convenience of AWS or Azure infrastructure, but for virtual currency operations.

“We’re seeing a complete change in the industry,” Cole told Bloomberg last month. “It’s accelerated out of the garage and the homes, to the small businesses, to the large data centers, and now you’ve got to have a mega data center for it to be profitable.”

The second facility is expected to become operational before the end of the year. It will bring the total KnC footprint to 15,000 sq m of white space populated by specialized ASIC mining machines.