IT infrastructure continues march into the cloud 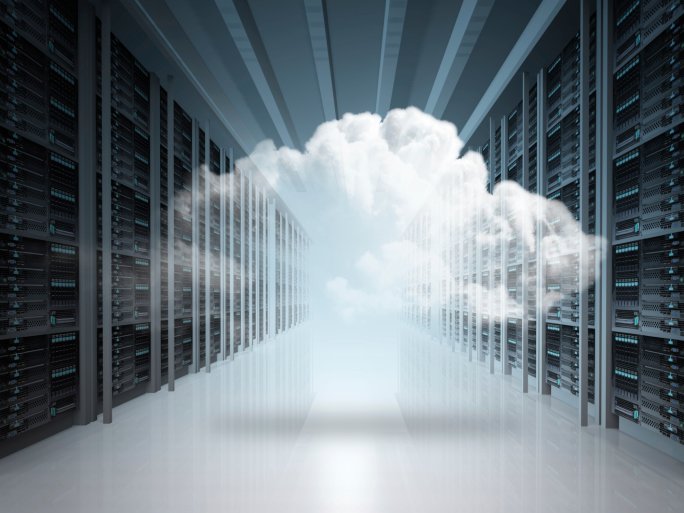 Moving IT infrastructure into the cloud is a hot trend, but it appears the practice is burning brighter on one side of the Atlantic. That’s according to newly released survey data showing those who hold the budget purse strings in the US have been faster to move their IT infrastructure to the cloud when compared with their UK counterparts.

The survey of IT decision makers in both regions showed that one-third of those surveyed in the US have moved a “significant” amount (50–70%) of their organization’s IT infrastructure into the cloud, whereas in the UK, more than three-quarters have shifted less than 50%. UK respondents cited a lack of proper tools and technical skills as the primary factor for slower cloud migtation. On the US side, those surveyed said the decision to place infrastructure in the cloud was motivated by perceived improvement in service levels, uptime, and reliability.

The study was conducted by Redshift Research and commissioned by cloud hosting provider NaviSite. The results were from an online survey of 250 IT decision makers in the US and UK taken in August 2014.

A shift in IT infrastructure requires choices about the type of service. Increasingly companies are opting for a hybrid approach, deploying both co-located data centers and outsourcing to a cloud-based infrastructure-as-a-service (IaaS) provider where appropriate. The NaviSite survey showed marked interest in private cloud options among US-based respondents, with 65% saying IaaS was a top priority in the next year.

Eighty-nine percent of those surveyed in the UK said deploying private cloud and hybrid infrastructure options was a priority in the coming year, with 45% citing reliability and business continuity as primary drivers of their organization’s cloud strategy.

“Large enterprises are increasing their investments in cloud computing, and we have seen significant shifts into using cloud for mission-critical line-of-business applications over the last 18 months”, noted Jim Reavis, CEO and co-founder of the non-profit Cloud Security Alliance (CSA). He told DatacenterDynamics that legacy infrastructure and long-term IT projects have made the “journey to cloud” a more complicated work in progress.

“We see the most popular enterprise adoption strategy is a "Cloud First" policy for the evaluation of any new IT initiative, in that cloud must be considered first”, he added.

“The results of this survey are in-line with the trends we are seeing in our customer base where cloud services have gathered increasing traction over the last few years,” said Sumeet Sabharwal, GM of NaviSite. “Organizations are not only moving their existing mission-critical production workloads to an IaaS model but are also standing up their next-generation of applications directly on the cloud. While enterprises have made significant headway towards realizing a cloud-enabled IT infrastructure, the survey does highlight pressing challenges.”

The security of cloud-based services continues as one of those pressing challenges. Despite the rapid update of cloud-based infrastructure services, IT decision makers on both sides of the Atlantic continue to view their security as a major concern. The survey showed almost half (48%) of US respondents had issues related to securing enterprise data among their top three concerns. The same concerns remain when those surveyed contemplated moving IT workloads to IaaS options (61%) or when considering co-location (61%).

Similarly, IT decision makers in the UK said security was their main concern (59%) when evaluating a potential cloud service provider’s IaaS products.

“The chief security-related adoption inhibitor reported to us by large enterprises relates to the visibility of the security practices of providers”, the CSA’s Reavis commented when reflecting on the findings. “[The CSA] expects that a combination of continued adoption and certification of best practices, along with more technical innovation in the cloud security broker market, will ultimately solve these issues.”