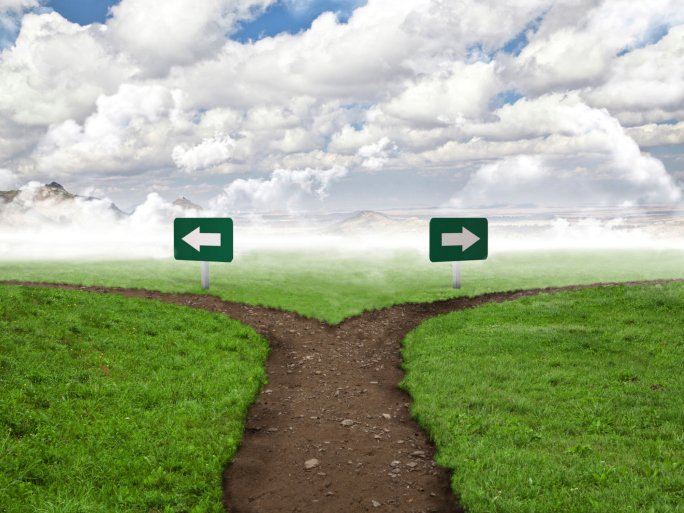 Data center services provider IO will split in two, early in 2015, spinning off BaseLayer, a hardware and software firm which will sell the IO.Anywhere "data center in a box" modules.

The company is splitting because the data center services business is now a distinct market from the hardware and software sector. George Slessman will continue as CEO of IO, with brother and co-founder William Slessman as chief executive for BaseLayer.

"We have built two strong, but distinct businesses," said George Slessman. "By separating the two, we create clarity of purpose to accelerate the growth of both companies. This decision introduces two market leaders – each with talent and resources directly focused on their core competencies.”

IO is perhaps best known for its IO.Anywhere data center modules, with customers that include Goldman Sachs, CenturyLink, and Logicalis. These will be developed and sold by BaseLayer, along with IO's data center infrastructure management (DCIM) software.

Phoenix-based IO is one of the largest privately owned data center companies in the world, with facilities in Ohio, New Jersey, and Singapore, as well as two in its home state of Arizona. The company began operations seven years ago under the leadership of the Slessman brothers, and Anthony Wanger, who continues to serve as IO president.