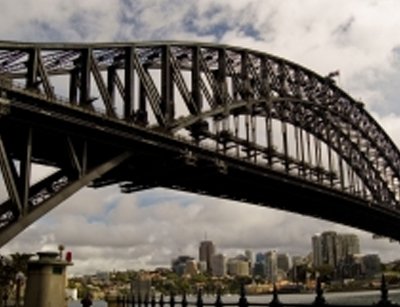 The following content is from an older version of this website, and may not display correctly.
Only three candidates are left standing in the competition for the coveted contract for Australia’s New South Wales government data reform project after a second company withdrew its interest.
Property investment firm Gresham Partners pulled out, leaving Global Switch Property, Leighton Contractors and joint bidders Macquarie Capital and Digital Realty Trust in running for the tender.
Plenary Group Unit Trust pulled its submission late last year.
The project itself includes the consolidation of 130 government operations into two dedicated data centers, one in Sydney and one outside of the NSW capital, for the government’s computing operations with an emphasis on energy efficiency.
Delays have plagued the project. It has already missed its estimated start date for facilities that were originally expected to be operational at some point this year.
According to a report by The Australian, a national newspaper, an announcement is expected to be made on March 25