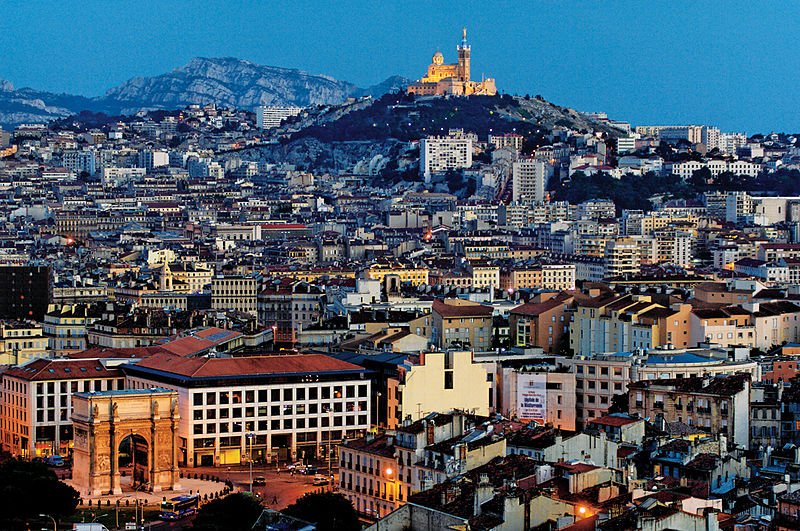 The facility (MRS 1) will provide approximately 5,700 sq m of equipped space and a minimum of 6MW of customer-available power when it is fully built out.

MRS 1 currently serves as a transit and caching node for more than 60 network providers, has the advantage of access to the aggregation point of eight undersea cables that terminate in Marseille.

The contract also includes immediate, direct access to the existing community of network and cable operators.

Contractual arrangements will also provide for transitional services between Interxion and SFR, as well as for SFR to transfer to Interxion the majority of the space in the facility that it currently occupies or sub-leases.

Interxion’s CEO David Ruberg said the investment into MRS 1 positions the company at the crossroads of the connectivity between Europe, Asia, Africa and the Middle East.

“We expect to expand the existing connectivity hub in MRS 1 and to develop vibrant cloud and CDN hubs.”

The purchase is scheduled to complete in the Q3 2014.