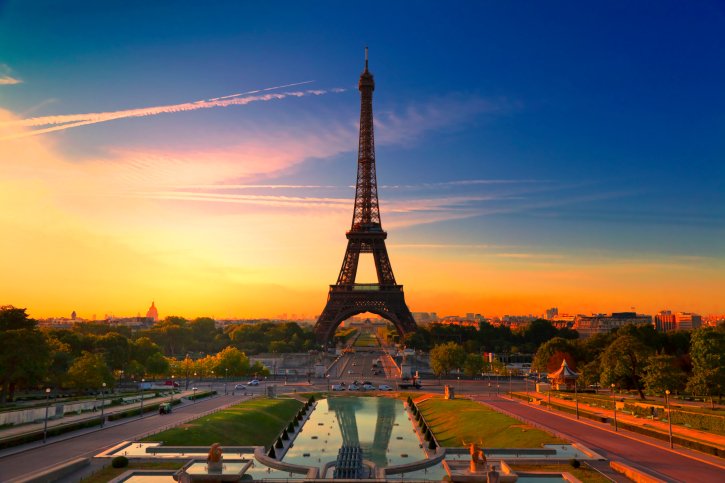 An Interxion data center is on trial in Paris,  accused of spoiling the environment for local residents.

The data center. on Rue Rateau in the Seine-Saint-Denis area of Paris, has been operating since 2012, but local activist group the Urbaxion’93 Association says it should have its planning permission withdrawn, as it makes too much noise and creates risk because of the diesel fuel stored for its backup generators. The hearing at  the Administrative Court of Montreuil (Seine-Saint-Denis) began last week, according to environmentalist news site Reporterre

“We demand the cancellation of the authorization to operate the data center of the Rateau Street in La Courneuve , due to an irregularity of the public inquiry and shortcomings in the impact study ”, said Urbacom’93’s lawyer, Roxiane Sageloli. The warehouse-like building makes a constant noise, and is in a residential area with some people living only 10m away, according to Mijajlovic Matilda, who lives on Rue Rateau. She also complains that the site has not delivered on a promise to create local jobs.

The 9000 sqare meter (97,000 sq ft) data center has eight halls and is rated at 76MW, and the site contains a UPS system with lead acid batteries, as well as eight diesel gensets and a stored supply of 580,000 liters of fuel.  Its power demands are the equivalent of a town of 50,000 people, says Urbaxion’93.

This sort of facility should not be built close to homes, said Sageloli.

Interxion is planning to add another building on Rue Rateau, but has had a bumpy year. In February it announced it would merge with Telecity, only to have the deal snatched away when US-based Equinix bought Telecity for $3.6 billion.

Interxion declined to comment on the story when contacted by DatcenterDynamics.