INAP is putting servers in one of Colt’s data centers in London; the pair will use each other’s infrastructure to offer colocation services in new locations

Data center operators Internap (INAP) and Colt Data Center Services (Colt DCS) are teaming up to extend their respective reach in Europe and the US.

As part of the agreement, Internap is establishing a presence in a Colt data center in Welwyn Garden City, on the outskirts of London, UK, from which it will provide colocation, hosting services and its multi-platform cloud solution, which combines bare-metal and virtualized cloud servers. 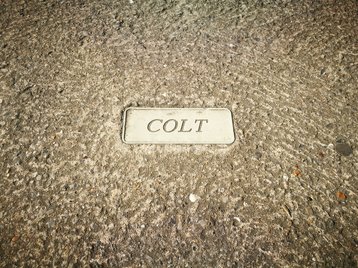 Internap expects to be operational in London by the end of 2018, and will spend the next four months setting up its cloud stack and network functions.

Its recent expansion strategy appears to be partnership-based, having agreed an almost identical deal with vXchnge in January.

INAP has 38 facilities in the US, seven in Europe and ten in Asia. The company’s SVP and GM for international business, Andrew Day, said the alliance was viewed as “a great fit given Colt DCS’ and INAP’s complementary Tier 3-equivalent data center footprints,” stating that its new UK-based team is very excited about the company’s London deployment.