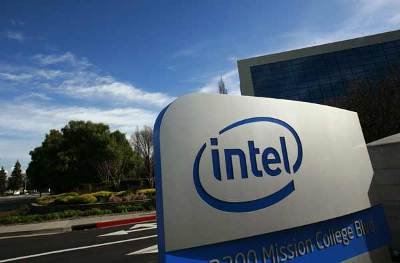 The following content is from an older version of this website, and may not display correctly.
Processor maker Intel announced on Thursday its agreement to acquire McAfee, a large vendor of security products. Intel will pay $48 per share, acquiring the company for a total of about $7.68bn in cash.

In addition to a number of security products for servers and data center-grade storage systems, McAfee has reach in the data center space through partnerships with large IT vendors.

One of these is a partnership with Brocade, whereby McAfee security technologies were made interoperable with Brocade's ServerIron application controllers and NetIron MLX series routers. The collaboration also includes ensuring interoperability between McAfee offerings and other Brocade products, such as enterprise-campus switches and a management solution for wired and wireless networks.

In a prepared statement, Intel President and CEO Paul Otellini said security was becoming one of the most sought-after characteristics in computing products.

"In the past, energy-efficient performance and connectivity have defined computing requirements," Otellini said. "Looking forward, security will join those as a third pillar of what people demand from all computing experiences."

Once the deal is closed, Santa Clara, California-based McAfee will operate as wholly-owned subsidiary of Intel and report to the buyer's Software and Services Group. Renee James, the group's general manager, said the company expected to introduce a new product that is a result of the acquisition next year.

McAfee, founded in 1987, generated about $2bn in revenue last year.