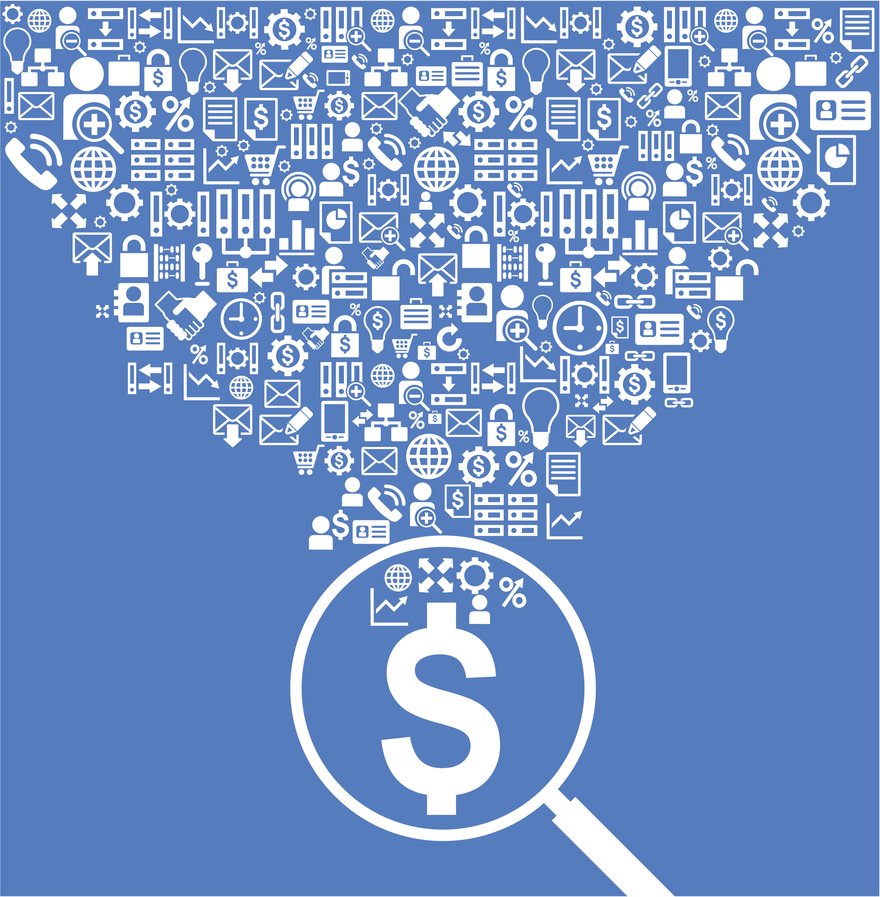 Intel’s data center group has delivered better than expected Q3 2014 results with revenue up 5 percent from the previous quarter to US$3.76bn.

Intel’s CFO Stacy Smith added the data center group achieved better growth than expected with platform volumes up 6 percent from last year and the average selling price up by 9 percent.

“We are seeing robust growth rates across all the segments for our data center business,” Smith said. “In the data center, we continue to innovate our products; bring increased differentiation and value to our customers. And underlying all of this is our manufacturing leadership.”

“We have led the world to 14-nanometer and plan to do the same with 10-nanometer process technology.”