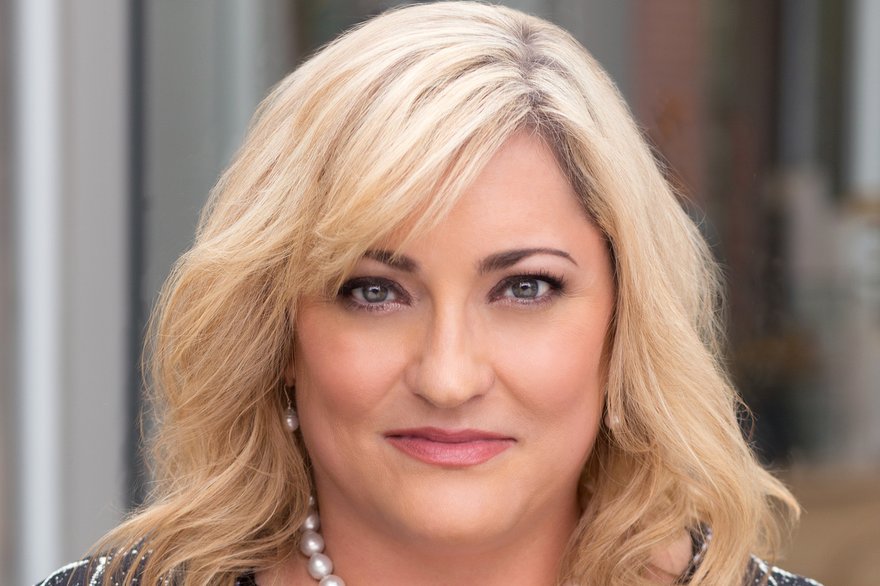 Renée James, president of Intel, will step down in January, according to an announcement form chief executive Brian Krzanich on Friday.

James had been at Intel for 28 years, and was made president when Krzanich became CEO in 2013. She is likely to pop up again as CEO of an external company, but there is no information yet as to which.

James is the highest ranking woman ever at Intel, and when Krzanich became CEO, she was appointed joint leader, and has been in charge of semiconductor operations and internal management.

She leads Intel’s recently announced $300 million program to incrase recruitment and training of female and minority-group computer scientists, and apparently felt that she herself could go further.

“When Brian and I were appointed to our current roles, I knew then that being the leader of a company was something that I desired as part of my own leadership journey,” she said in a letter to Intel staff reported by Fortune. “Now is the right time for me to take that next step.”

Before becoming president, James was most recently head of Intel’s software and service group. Some have criticized her handling of the acquisition of software firm McAfee.

”We believe Renée James was largely responsible for spearheading Intel’s confusing $7.7 billion acquisition of McAfee in 2011,” said a comment from Citigroup, quoted on Barron’s. ”The McAfee deal has been a major disappointment in our view as there are virtually no synergies between Intel’s core silicon business and McAfee security software.”

However that is supposition and hindsight of course, and James got her promotion to president after the acquisition. She has also been chief operating officer of Intel’s online services and data center businesses.