India losing out in race as regional data center hub 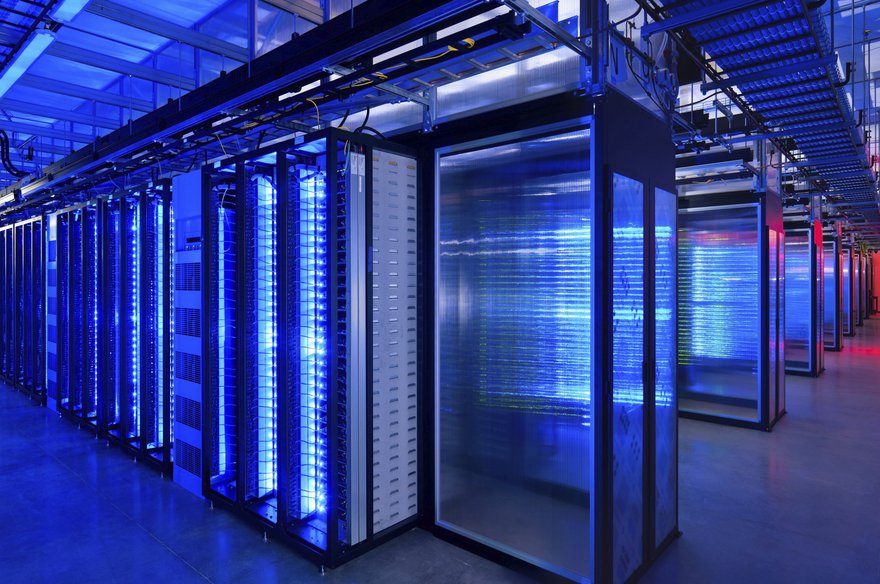 Despite its position as a top offshore destination for IT and back-office services, India is not in the running as a global data center hub, according to a new report.

This could be attributed to a combination of factors ranging from infrastructure bottlenecks, poor reliability of power and outdated telecom policies.

This was reported by the The Hindu Business Line, which pointed to factors such as access to cheap bandwidth and robust power infrastructure that allowed smaller countries such as Hong Kong and Singapore to move ahead in the race.

A recent Asia-Pacific Data Center Index study published by IDC placed Hong Kong as the most suitable location in the Asia-Pacific region for setting up data centers, while Singapore and Taiwan were conferred with the second and third most preferred locations respectively.

One primary factor could be the dearth of cable-landing station in the Indian subcontinent.

Cable-landing stations are locations where submarine cables enter and exit the sea, with hefty fees typically imposed by station owners.

The market in India is dominated by just two players which together own more than 80% of the pie - and hence have a disproportionate command over pricing.

Another issue is related to the inadequate power infrastructure in India, where nearly 300m people have limited or no access to electricity.

In a speech made last week, India President Pranab Mukherjee promised round-the-clock power for all by 2022 as one of his administration’s policy priorities.

For now, rolling power-cuts are commonplace in parts of the country, and even massive-scale power outages that span multiple states are known to happen.

For data center operators, this essentially means that diesel-based generator sets with ample diesel storage is a critical aspect of operations.

The report also highlighted how India would benefit from a separate pricing strategy for commodity purchases of energy for data centers.

This is necessary to counter an increase in tariffs due to a cut in government subsidies, they said, or these costs would eventually be passed on to customers.