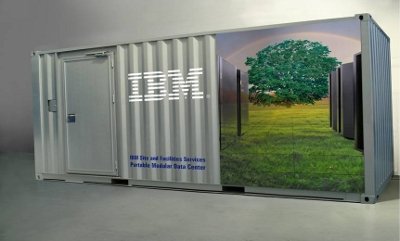 IBM has seen a 21% decrease in its Q1 2014 net income results compared to a US$3bn result last year.

The results dating up to March 31 show IBM invested $887m in capital expenditures in Q1 2014 which is up from its $729m investment the same time last year.

IBM has been in the news numerous times throughout the beginning of the year including in January when it was rumoured that the company would be putting its Software-Defined Networking division and x86 business up for sale.

Also in January the company announced its $1.2bn cloud expansion and the addition of 15 data centers across the world.

IBM said its cloud revenue has soared up to more than 50% for cloud delivered as a service.

IBM’s chairman, president and CEO, Ginni Rometty said as 2014 continues the benefits from its actions will start to show.

“In the first quarter, we continued to take actions to transform parts of the business and to shift aggressively to our strategic growth areas including cloud, big data analytics, social, mobile and security,” Rometty said.