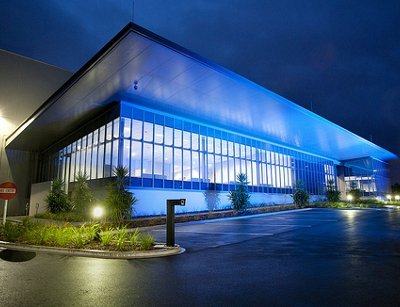 IBM is planning to shutter its data center in Newton, New Zealand ÔÇô a plan that has lead to loss of at least one customer, according to a Computerworld report.

Newton is a suburb of Auckland ÔÇô a market IBM is serving out of its recently launched NZ$80m data center. The 56,000-sq-ft facility provides about 16,000 sq ft of raised floor, with room for expansion.

The Bank of New Zealand (BNZ) is negotiating for a colocation deal with Datacom in Albany, where it wants to move the two IBM z-series mainframes currently housed at IBM's Newton site, the bank's chief operating officer Stephen Mockett told Computerworld.

"IBM has advised this facility is closing in the near future and, as such, BNZ will be required to locate its equipment to another facility," he said.

IBM is losing another Newton customer, but for reasons other than the planned data center closure. The New Zealand Ministry of Education will move its disaster-recovery infrastructure to a Unisys data center.

The ministry's CIO Leanne Gibson told Computerworld that the agency made the deal with Unisys about 18 months ago.

"We are moving 12 racks of IT equipment, of which the majority is Ministry of Education pre-production and disaster recovery infrastructure," she said.

IBM wrote to Computerworld that it was seeing strong interest in the new Auckland data center. The company has already secured more than 12 clients for the new facility, including a 10-year contract with Air New Zealand.