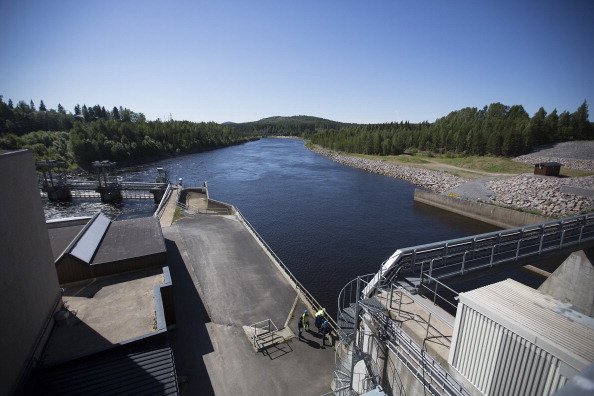 London-based Hydro66 has started construction of a 8,000 sq m data center in Northern Sweden, located just 50 miles away from the Arctic Circle.

“The data center is being built with the aim of producing the lowest possible carbon footprint throughout construction as well as operation,” said Paul Morrison, Business Development director at Hydro66.

The first phase of the facility is expected to become operational by May 2015.

Out in the cold
The modular data center will be located in Boden, where the annual mean temperature stands at -1.3°C. This means the facility will rely on free cooling for 360 days per year.

Boden sits in the area known as the Node Pole, where 100 percent of electricity is derived from renewable sources, and the grid hasn’t had a blackout since 1979.

The 46,000 sq m campus will be served by a new, fully redundant 145kV 120MW substation. Once complete, it will enjoy multiple low latency routes into all key European connectivity hubs.

“Designing our data center with the needs of corporate multinationals in mind means our clients will benefit from scalable low cost green power without compromises on power density, data integrity or social responsibility,” continued Morrison.

“Sweden is an attractive location because it provides high geo-political security and stability as part of the EU and mainland Europe.”

Existing Node Pole residents include Facebook, which already operates one data center and is building another in the nearby town of Luleå, as well as Bitcoin mining venture KnCMiner.

“We have been impressed by Hydro66’s approach and are really excited to be part of their future expansion plans. A colocation services provider with a very clear green focus is a great addition to the data center market in The Node Pole,” says Erik Lundström, CEO of the Node Pole organization.