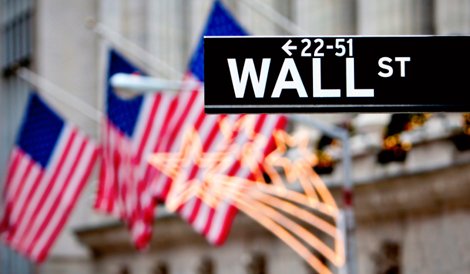 One of NASDAQ’s premier data feeds – the Global Index Data Service which provides valuation data for electronic trades - went down for more than half an hour at 11:53 EDT Tuesday following a “human error” in the data center.

“NASDAQ OMX experienced an interruption of service related to the dissemination of global Index Service (GIDS 2.0),” NASDAQ said in a release.

“The disruption was caused by a human error performing an operational function which resulted in the incorrect delivery of data to the index distribution system.”

NASDAQ said the error limited the ability of the system to distribute index data between 11:53 and 12:367pm.

It said equity exchange operations and index calculations systems had not been affected.

NASDAQ said it is continuing to investigate the issue.

The Wall Street Journal said the issue did cause the NASDAQ composite Index to freeze for almost an hour, and did cause trading to stop on some options contracts linked to the indexes.

NASDAQ has been increasing its focus on technology services for the global financial industry in recent years.

It allows customers to colocate servers and equipment within its OMX data center to allow for faster access to US markets and reduced network latency.

In May 2012 it launched a new connectivity solution linking all major colocation venues in New York, New Jersey, Chicago and Canada called Express Connect and a cloud platform for financial services based on Amazon Web Services infrastructure called FinCloud.

It is not the first ‘glitch’ NASDAQ has suffered this year.

In August NASDAQ was forced to halt trading for about 3,700 listed companies for close to three hours after it reported computer problems that prevented price quotes from being shared.

At the time it blamed the outage on problems experienced with a data feed between exchange participants and its core Securities Industry Processor (SIP) system.