Will start construction of a facility in Johannesburg next month

The first of the two sites will be located in Johannesburg, with construction work expected to start in March. A Cape Town location will follow later. 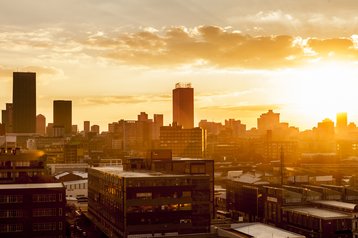 The company said it will support localized public cloud services based on domestic policies and requirements as part of its plan for a fully-connected Africa, including artificial intelligence applications.

“The company is working with South African partners for the construction of the data centers in Johannesburg initially and later Cape Town,” Huawei said in a statement.

In early November 2018, the company announced plans to launch its first public cloud data center in Africa but was tight-lipped on where it would be located, and when it would be fully operational.

Huawei Cloud has launched over 160 cloud services across the world, and plans to combine cloud and AI technology to launch products in Africa.

Amazon Web Services also plans to launch three availability zones in South Africa in the first half of 2020.

The AWS Africa (Cape Town) region will be the cloud company's first data center deployment in Africa; it had previously opened an EC2 development center in Cape Town, and an office in Johannesburg.