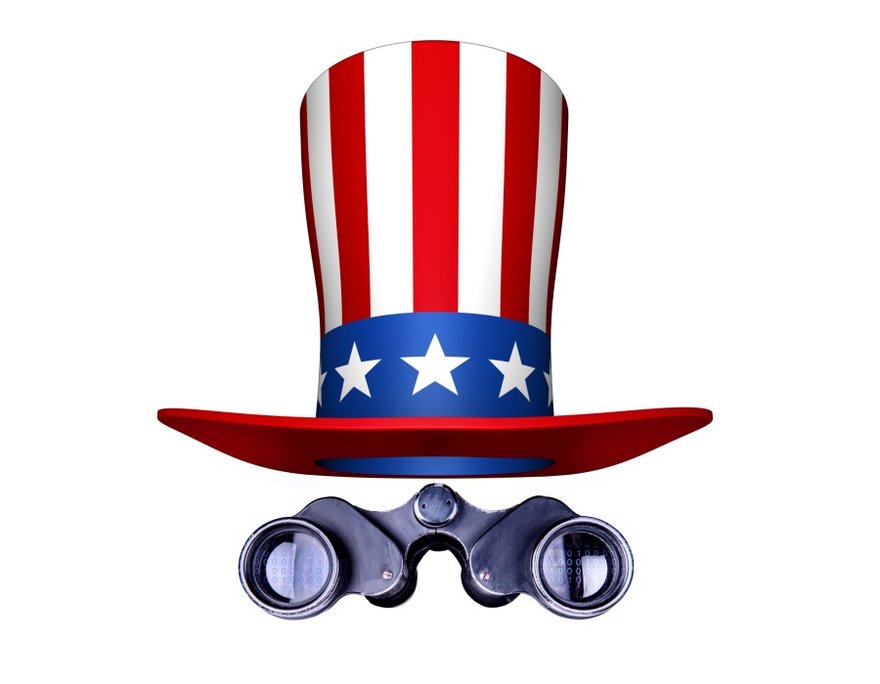 Rival technology and media and media organisations including Apple, Amazon and HP have backed Microsoft's appeal against a court order to hand over emails stored in a Dublin data center to the US government.

Twenty-eight organisations, including Microsoft's competitors and media bodies, have signed ten amicus ("friend of the court") briefs arguing that Manhattan judge Loretta Preska was wrong to demand Microsoft give up the emails of a European subscriber who is part of a drug trafficking investigation. Microsoft has been fighting this request since it was made in summer; the company was held in contempt for refusing to hand over the files, and is this week's briefs are in support of Microsoft's appeal.

Microsoft argues that any warrant to release emails held in Dublin should be served in Dublin, just as it would be for hard copy material.

Just semantics?
Manhattan Attorney Preet Bharara is not impressed by this argument calling it "semantics". The emails can be easily accessed by Microsoft's US staff, he says, so they should be treated as if they are in the US, and subject to US law.

Microsoft and its supporters believe that privacy is at stake, and ease of access shouldn't be confused with a right to access material: "By virtue of using an e-mail server, I do not abdicate my privacy," said Nuala O'Connor of Internet advocacy group Center for Democracy & Technology, according to USA Today.

The issue is a watershed in cloud computing, which will determine the level of trust of customers, according to according to Nigel Hawthorn, European spokesperson at Skyhigh Networks: "I’m glad recent developments have got people talking about the issue as it’s a story that every person and organisation should pay close attention to. It highlights fundamental issues relating to the legal jurisdiction of the cloud, as well as the difficulties facing single government and legal bodies that try to impose their laws on the internet, a global entity beyond their reach. Governments and legal systems need to realise their limitations in this regard, as taking a legal sledgehammer to cloud computing could break it for good.”

The Internet giants are keen to show their strength as they were badly damaged two years ago by documents leaked by Edward Snowden which seemed to show they were at that stage quite happy to share their customers' information with US bodies including the National Security Agency (NSA).

The response is believed to have dampened enthusiasm for public cloud services. It has also led to increased calls for data sovreignty, where data is kept within its country of origin - but the US government in its warrant for these emails would make these efforts redundant.