How OpenStack may offer Asia an edge in the cloud 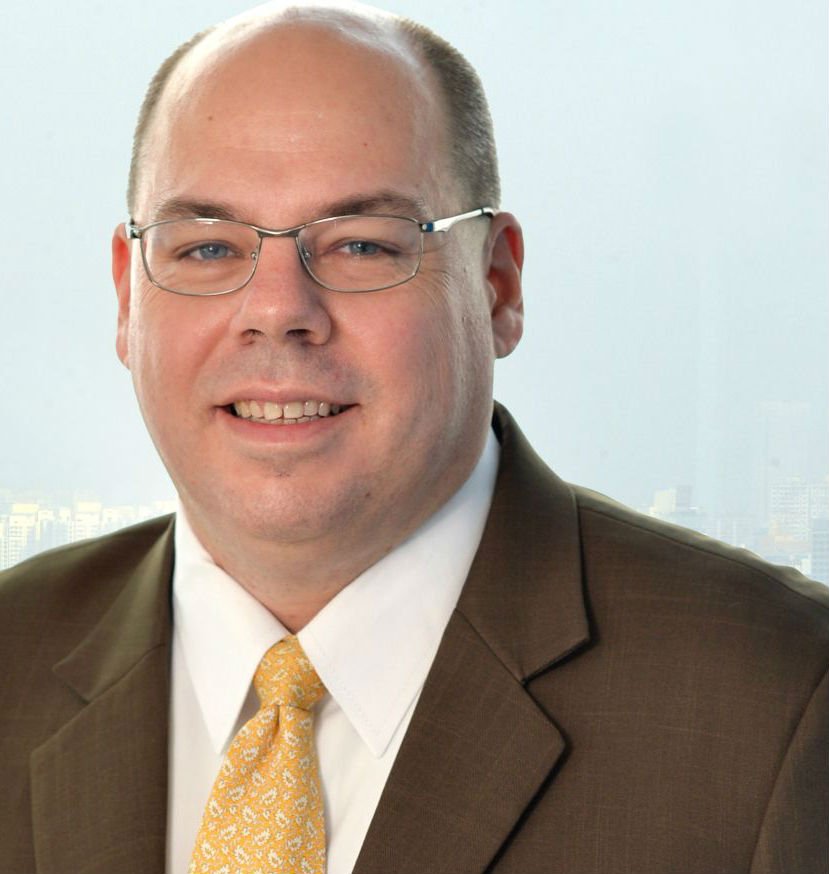 The OpenStack cloud platform is gaining momentum around the world, according to Mirantis, a pure-play OpenStack vendor. In an announcement earlier this month, Mirantis says it has become the largest provider of OpenStack products and services for the telecommunications industry, with a customer list that includes the likes of AT&T and Orange.

Also identified as customers were Pacnet, headquartered in Hong Kong, and China’s Huawei. The former operates an extensive network of submarine cable system and data centers across 14 cities in the Asia-Pacific (APAC) region, while Huawei serves 45 of the world’s 50 largest telecoms operators in the world.

So what exactly is the impact of OpenStack in Asia, and how can organizations in the region leverage it to gain a competitive edge in the cloud?

Implementing OpenStack
Datacenter Dynamics spoke with Jon Vestal, vice president of product architecture, Pacnet, who explained how his team was given a mandate a year ago to create something unique from a telco perspective that will “shake up the market”. This culminated in the creation of Pacnet Enabled Network (PEN) which the company bills as a Network-as-a-Service (NaaS) platform that allows customers to provision the bandwidth that they need in granularity as fine as one hour intervals. Pacnet approached Mirantis to write parts of it, and PEN went live in February this year.

Today, PEN is capable of linking multiple heterogeneous cloud providers with the use of network services created on, and provisioned by, Mirantis OpenStack. Pacnet customers can dial networking services and bandwidth up and down on-the-fly, and pay for what they use via an on-demand model. Networking logic runs on a general purpose cloud, not dedicated - and expensive - hardware.

“The whole point of OpenStack is to provide a platform that we can offer this virtual appliance and sell more network services and provide richer, broader network services,” said Vestal on the decision to go with OpenStack.

That Pacnet has successfully leveraged OpenStack in a core commercial product offering cannot be understated, considering that many OpenStack deployments are still in the experimental stage or deployed only for niche, non-mission critical projects. With coding starting only in August last year, and the beta in November, the speed at which the service went live bears testimony to the maturity of the platform as a cloud enabler.

“One thing that it enabled for us is the time to market. It is an orchestration platform. We can very quickly and very easily configure clusters across a large number of POPs [with the] click of a button,” said Vestal. “OpenStack allowed Pacnet to harness the capabilities of its powerful infrastructure.”

OpenStack is gaining momentum
While at least two other Asian companies known to have deployed OpenStack declined to comment when approached by Datacenter Dynamics, anecdotal evidence suggests that the interest is growing and being moved into mainstream deployments.

Kyle MacDonald, VP, Cloud Computing & OpenStack at Mirantis painted a broad overview from his extensive work around the region. “I think we are starting to see projects in China rolling into production,” he said. “We are starting to see the early days in Singapore coming online.

User participation has almost tripled in Singapore and Malaysia the last year. Asian as a whole almost four times; India has been a large part of OpenStack.”

“When we look at our customers in our data centers, we do see a fair number of OpenStack being deployed in our facilities,” noted Vestal, though he did qualify that this is based on informal conversations and observations of customer deployments.

Like every up-and-coming technological flavor of the day though, you can probably count on the lack of engineers with the relevant skillset to put a dampener on things. This point is conceded by Alan Perkins, chief innovation officer of the cloud business unit in the Asia-Pacific and Japan region for Hewlett-Packard.

“My feeling is that the technology platform is definitely right now, ahead of the capacity for people to take full advantage of it,” said Perkins, who is a longtime advocate of OpenStack. “I think there is a shortfall of trained, deployed administrators.”

Part of this could probably be alleviated with good documentation; Perkins himself spoke of long, snaking, queues to get books at OpenStack conferences that he attended.

Ultimately, a shortage of manpower isn’t necessarily all gloom and doom. “I think there is a very big opportunity for consultants and for people who are trained in OpenStack to do very, very well at the moment,” he said.

Leveraging OpenStack for a competitive advantage
The fact that OpenStack is open source certainly makes it a compelling choice for a cloud platform. Envisioned to provide a level of freedom that proprietary cloud platforms cannot match, OpenStack doesn’t seek to lock users in to a particular vendor, is hardware agonistic, and is equally at home in the cloud, on-premise, or in hybrid deployments.

While there is much to like about OpenStack, is there anything that it can offer to fuel innovation in Asia? Commenting separately on the matter, Vestal and Perkins seem to think so.

Due to its ease of deployment and scalability, Perkins thinks that OpenStack can allow countries such as Singapore and Hong Kong to more readily compete on the world stage as financial and shipping hubs, while serving as cloud enablers in countries like China and India. “That will mean that Asia Pacific will be very competitive against countries like the United States,” he said.

Perkins also pointed to how countries with strong data sovereignty rules such as Malaysia, Indonesia and Thailand could benefit from the use of OpenStack to easily deploy localized platform services in local data centers that support the platform.

On his part, Vestal sees OpenStack as an opportunity for organizations in the region to leapfrog more established competition. He highlighted the use of networking technologies such as frame relay as an illustration.

Where organizations who missed the frame relay boat were disadvantaged at that point in time, it also allowed them to move quickly to adopt faster technologies that appeared later - without being bogged down by legacy investments.

“My hope is that we can see the same [leapfrog] with OpenStack,” said Vestal. “I’m hoping that we see companies that haven’t fully adopted the cloud yet will lean towards OpenStack or open source at least in order to continue driving this forward".