After years of delays

HostDime will start construction on a $25 million data center in Orlando, Florida after nearly three years of delays to the project.

Construction originally on began on the 90,000 square foot data center and company headquarters in 2016 but was brought to a halt in 2017 to allow the business to focus on a 20,000 square foot facility in João Pessoa, Brazil. 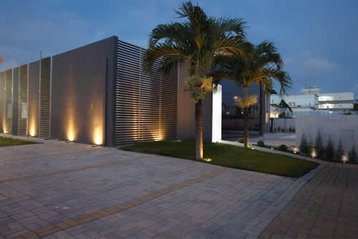 Manny Vivar, HostDime CEO, told the Orlando Sentinel (link not available in Europe): “We were taking on too much in too little time, so our engineering team had us focus on finishing that.

“When we tried to get updated bids, it seems like every construction company in Orlando was busy so it literally increased the project cost by 30 percent. The bottom line is this - nothing has changed, it just obviously got delayed, we have a lot of money invested in the project.”

Construction is due to start in June, with completion expected for 2020. The facility will house three stories of data center space and is expected to bring in 50 employees.

The company has built a successful business by placing data centers in regional markets that are often underserved by larger industry players. The facility in João Pessoa is one of the very few in northern Brazil - since most of the economic wealth is focused in the south of the country.

HostDime is a cloud and colocation provider that owns and operates data centers in the Netherlands, US, India, Mexico and Brazil, and rents space in third-party facilities in Colombia, Hong Kong and the UK.