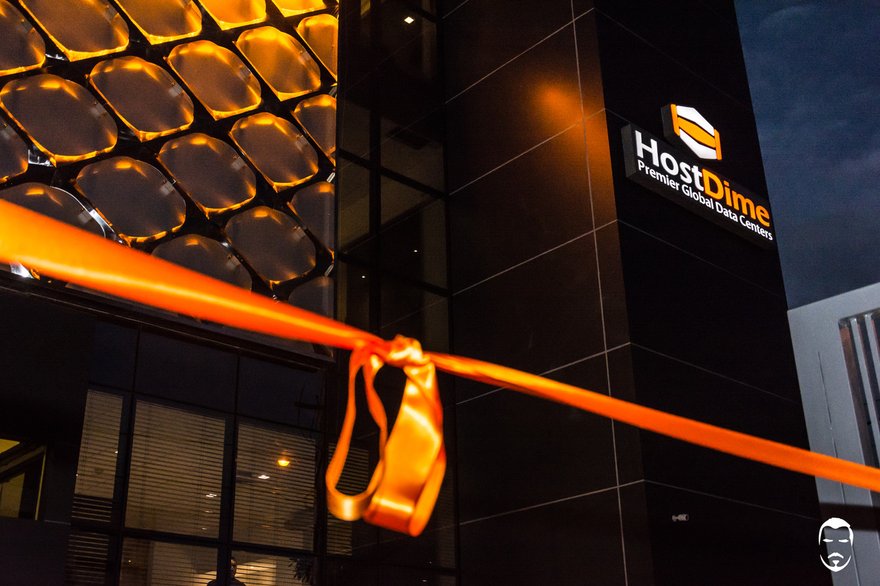 The 20,000 square foot facility is spread across four stories, and was built with security being one of the most important aspects of the design.

“This facility is one of a kind with all the amenities, redundancy, and network availability in Northern Brazil,” said Filipe Mendes, CEO of HostDime Brazil.

“It was designed to host mission-critical environments for nationals in Brazil and international companies who require their applications to be hosted for better latency in Brazil. Forty percent of the capacity of this new data center has already been allocated and the forecast is to reach maximum occupancy in mid-2018.”

This is the second facility HostDime has built in Brazil – the first is located in São Paulo.

HostDime is a cloud and colocation provider that owns and operates data centers in the US, India, Mexico and Brazil, and rents space in third-party facilities in Colombia, Hong Kong, and the UK.

The company has built a successful business by placing data centers in regional markets that are often underserved by larger industry players. The facility in João Pessoa is one of the very few in northern Brazil – since most of the economic wealth is focused in the south of the country.

The new data center was designed and built by HostDime to Tier III standards, and is currently in the process of obtaining certification from the Uptime Institute. It features two 500kW generators in production and two more 500kW generators on standby.

The facility supports power densities of up to 10kW per rack, with diverse power feeds from independent UPS systems. The network currently has a capacity of 50G, delivered through providers such as Embratel, Tely, Telefonica, and Level3.

HostDime executives are currently in talks to make this the official government data center for the state of Paraíba.

Meanwhile in the US, the company is building a multi-story data center in Orlando, which will also house its headquarters.