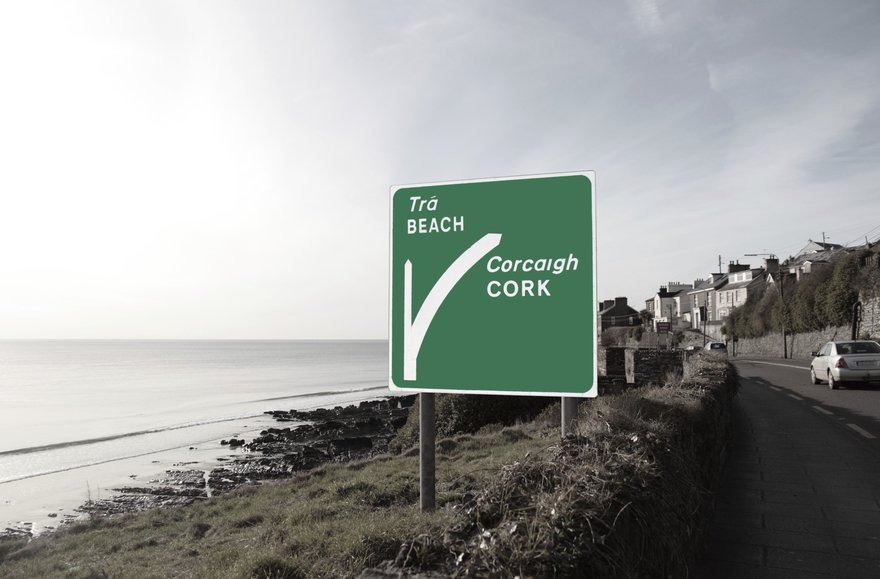 The project is expected to bring financial benefits to the region and create hundreds of jobs.

“The extension of Express to Cork has significant international business implications and will make Ireland that much more attractive to both established players and tech startups alike,” said Simon Coveney TD, Irish Minister for Agriculture, Food, the Marine and Defense.

Speed is of the essence
Hibernia’s cables link together North America, Europe and Asia. The company operates over 200 network Points of Presence (PoPs) across 25 countries.

Its latest project is a US$250 million transatlantic cable that will connect Halifax in Nova Scotia and Bream in the UK.

A portion of the 100Gbps fibers have been optimized to deliver what Hibernia claims is lowest ever latency between North America and Europe - around 60ms. This particular service is aimed primarily at the financial sector.

Ireland has become a crucial market for data centers and cloud services, thanks to great connectivity, ample supply of wind power and one of the lowest corporate tax rates in Europe.

Hibernia arrived to Ireland in 2003, and built the first submarine cable to link the country directly to the US. Today, it owns and operates three cable landing stations – in Dublin, Belfast and Londonderry.

The new landing in the South of the country could encourage the development of regional data centers, since now they can avoid the need to backhaul the traffic back to Dublin.

Hibernia says the project will continue delivering financial benefits for the next 25 years, a view that is shared by local authorities.

“Having identified the criticality of such an enabling piece of infrastructure for the region, Cork Chamber has lobbied government, state agencies and business interests extensively on the issue over the last number of years and are delighted with today’s announcement which will now see Cork secure this distinct competitive edge,” said Conor Healy, CEO of Cork Chamber of Commerce.