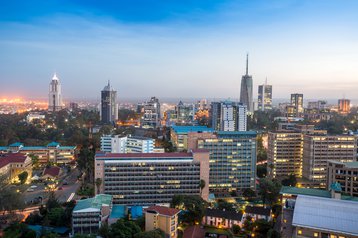 Orange bought a majority share in Telkom Kenya when the company became privatized in 2007, before selling its majority stake to London-based Helios in 2016. The firm was re-branded from Orange Kenya to Telkom Kenya the following year.

Telkom Kenya is the country's third-biggest mobile operator but only accounts for a five percent share of the market, with its connections falling in recent times.

Business Daily Africa reports that the operator's mobile phone subscribers have slumped by 19 percent to 3.42 million users as of June 2022. Safaricom, which is part-owned by Vodafone and Vodacom leads the way with 67 percent market share, accounting for 36 million connections.

According to BDA, Helios lost interest to remain in the market after its merger with Airtel, Kenya's second-biggest mobile operator collapsed in August 2020.

At the time of the failed merger bid, Telkom Kenya CEO Mugo Kibati cited challenges around securing regulatory approval as a key reason for pulling out of talks.