Hardware reliability should be a bigger factor in VM consolidation, says study

Consolidation may bring unexpected costs for cloud data center operators if it damages hardware reliability, according to a study published by the IEEE.

The organization states that, as the average utilization of IT equipment in cloud data centers is between 10 and 50 percent, and since idle servers still consume approximately 70 percent of their peak power, it makes sense to run virtual machines (VM) on as few physical machines (PM) as possible, switching idle servers off and back on according to workload fluctuations.

At the same time, it says 70 percent of server failures occur as a result of disk faults, and these are known to be damaged by being repeatedly switched on and off. 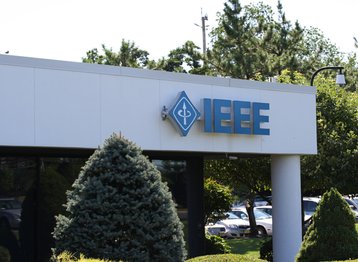 Researchers highlighted that increasingly unreliable disks lead to maintenance, replacement and procurement costs; and increase the risk of downtime, which, the study states, can outweigh the savings made through consolidation.

The study presents a mathematical model in response to the problem of minimizing data center costs incurred by energy consumption, while also considering reliability and migration costs.

By trying out different ratios of physical machines (PM) and virtual machines (VM), the researchers found that while consolidation has its merits, the common approach would be more cost efficient if it was informed by factors such as equipment performance, network traffic, rack inlet temperature and hardware reliability.